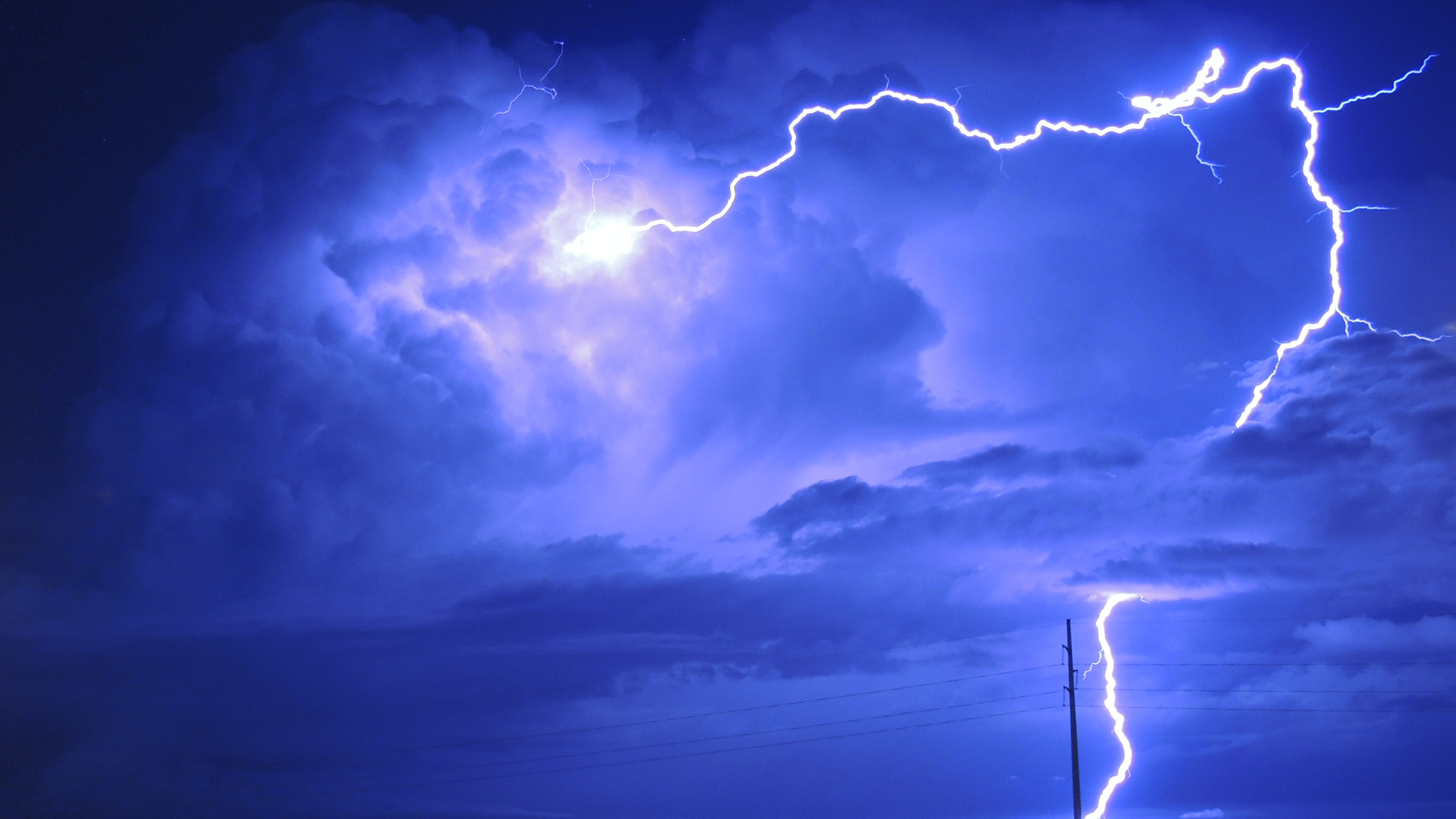 If you have been discussing the topic of inflation recently, you will have probably noticed that opinions differ, sometimes significantly. Don’t worry. If the Council of the European Central Bank (ECB) is divided over the question, why should you be united with your friends or colleagues when it comes to debating the general price development.

“We should not overestimate our ability to determine what is and what is not temporary inflation”, said one Member of the Council while another countered: “Even in this environment, fears of excessive inflation are unfounded”. If the most knowledgeable and influential guardians of the single European currency speak with more than one voice, this may either be politically motivated, or the data doesn’t unambiguously support either conclusion – or is there a third option?

The above dispute is not the only one within the ECB Council. While members agree upon changing the current inflation target “Of below, but close to, 2 percent” to a straightforward “2 percent”, it is unlikely that they will adopt an “Average Inflation Targeting” as the US Federal Reserve does. Under this approach, the Fed tolerates an overshooting of its inflation target for a short period if there was a period with inflation below its target beforehand. Effectively, this means looking at an average rather than an inelastic target or, in other words, it allows for letting inflation float within a corridor, compensating for one-off effects.

This takes us back to the initial question of how sustainable current inflation is. According to theory, inflation can be caused by the aggregate demand growing faster than the aggregate supply (Demand-Pull-Effect), rising production prices as a result of rising commodity prices or wages (Cost-Push-Effect), by the simple expectation of inflation (Built-Inflation) or due to increased money supply by central banks.

The basic concept of inflation is a general rise in the price level of an economy over a period of time. Put in context of the possible causes of inflation, one may consider each individual reason for inflation more or less relevant against the background of the Covid-19 pandemic and the events in its aftermath. In the end, we’re always looking at the figures and they seem to make very clear: The spectre of inflation haunts us. 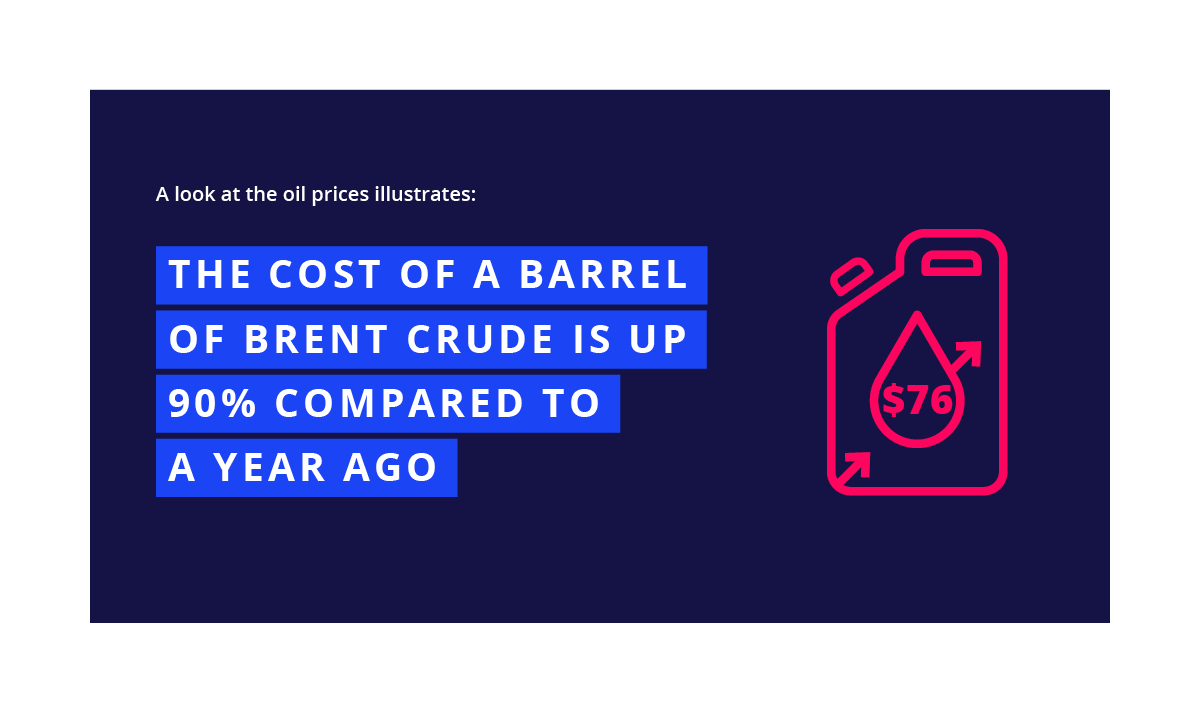 A look at oil prices illustrates the point: A barrel of Brent crude costs 76 dollars, which is up 90 percent compared to a year ago! Then again, this is the same price level as in 2018 and far away from the 2010 price of 120 dollars. But the periods and cycles we observe are not the only inconsistency. There are many metrics by which inflation is measured and their composition and the weightings of their single components vary significantly. Measured by the “Trimmed Mean PCE” – an alternative measure of core inflation in the price index for personal consumption expenditures calculated by staff at the Dallas Fed – year-on-year inflation is at 1.9% since the index is monthly adjusted for the most volatile goods.

The Texan central bank says its motivation for monitoring the core rate is that headline inflation is subject to large transitory shocks unrelated to changes in cyclical inflation pressures and that this transitory variation complicates both inflation forecasting and policy making.

So much for the measures. But this is not the only area where there is disagreement between economists. Remember the experience of the ECB that, after pumping tons of money into the financial system after the financial crises of 2008/09 and 2010, tried to find ways to exit the monetary easing – but struggled to stoke up inflation which was a precondition for abandoning the ultra-loose monetary policy. The problem has been that, in the meantime, interrelations between economic parameters no longer obeyed the rules set by the classical economic theory: although unemployment rates had been falling to extreme lows globally, wages didn’t follow. This negative correlation between inflation and unemployment, the so-called Phillips curve1 had simply vanished.

The context this has to be put into is the fundamental change of value creation chains under globalised conditions which are not just limited to the economic factor of labour and which must be considered as deflation drivers rather than inflation drivers. Another major factor that fits into this new economic paradigm is technology and digitalisation. In almost every area of private consumption, prices for tech goods have fallen drastically. To understand this, one must not make the mistake of comparing the prices of Apple’s IPhone from version one to version twelve. Instead, one has to calculate what the provision of the processing.

Taken together, these considerations make up for what I referred to when mentioning a “third option” earlier. The basic set of metrics that were used for decades in order to determine inflation no-longer work. Indeed, there has recently been a sharp rise in prices. But taking a longer view suggests that, since the financial crisis of 2008/09, we may as well find ourselves caught in a period of long-term deflation.