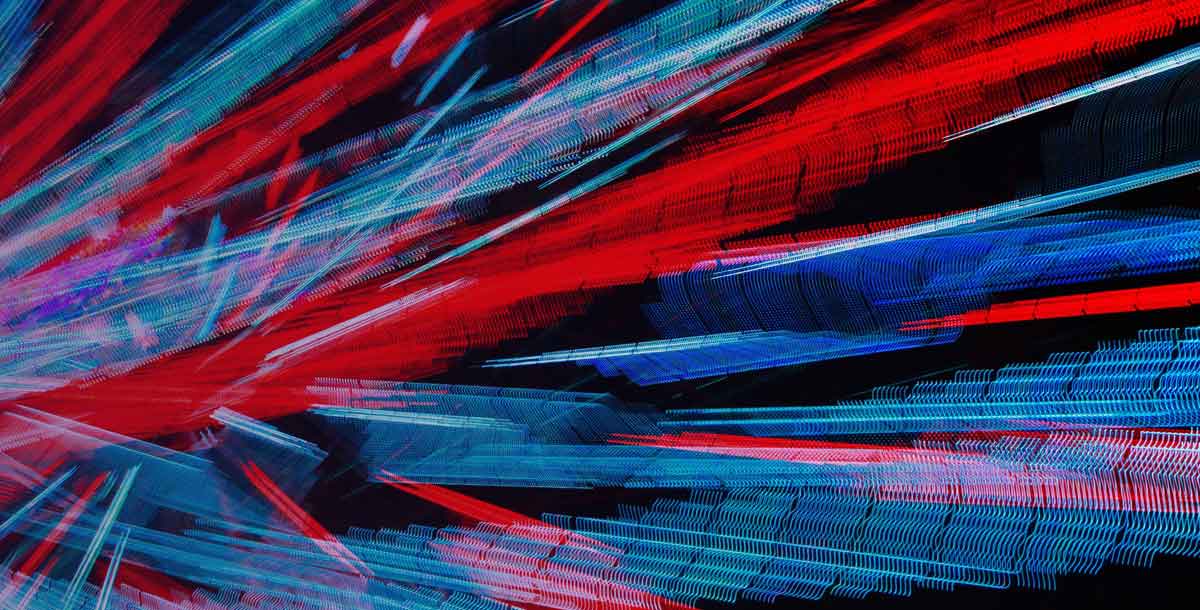 Thibault, we would like to learn more about the FIX protocol as a messaging standard. Can we please start with the simple question of what is FIX?
The FIX (Financial Information Exchange) protocol is an electronic communications standard first drafted in 1992 aiming at electronically facilitating equity trading information between buy-side and sell-side firms, which was previously conducted via voice lines. You may easily figure the various advantages a machine-readable format has over verbal communications. Today, the FIX protocol is the standard for electronic transaction communication. This is attributable to two major factors; first, it captures the full lifecycle of a trade for all equities, funds, derivatives, fixed Income and FX products and second, even more importantly, it is an open standard with no proprietary rights belonging to a single entity as to how FIX is structured, composed or applied.

Who administers FIX and how does the protocol respond to technological, market or regulatory change?
The group that continuously develops the protocol is the FIX Trading Community. It consists of over 3,000 members from roughly 270 companies globally that, on a non-profit basis, addresses business, technical and regulatory issues that have an impact on standardisation through FIX. They’re organised in committees, subcommittees and working groups such as the Equity and Fixed income Business Practices Working Group, the Consolidated Tape Working Group, the PostTrade Working Group or the Securities Lending Working Group. There is even a Cybersecurity and an ESG Working Group. The trouble with messaging standardisation is that, when compared to other regulatory initiatives of recent years, it had not been exactly a supervisory priority.

Talking of regulation – how would ISO 20022 fit in here?
ISO 20022 is not a messaging standard but a range of business processes set out in UML plus an XML message library. As such, it is a data standard whereas FIX will remain as the standard for order flow messaging, just as FpML will still be the standard for products and SWIFT for payments. That said, it will be essential for firms to comply with ISO 20022 in the electronic communication of financial data.

A FIX session is the connection between two FIX using peers with a two-way-stream of messages within a series of continuous sequence numbers. One session can exist across multiple FIX connections. The messaging is a series of tag value pairs while the tags can comprise a variety of different fields.

Structurally, the FIX message is a combination of header, body, and footer/trailer with the header containing administrative message information, the body containing the financial information fields and the trailer being the checksum, validating the message.

There are a number of FIX standards for the specific requirements at each level of the protocol. There is one for the application layer (FIX 5.0SP2) which constitutes the most current version of the protocol, including extension packs that are released as needed or requested by users. For encoding, FIX offers a variety of standards from simple ASCII strings over XML to JSON. For the session protocol, there is also a selection of standards to choose from. Spectrum Markets, for example, uses FIXT which is an application version independent session protocol. The layer that facilitates the session transport is not bound to a specific standard but in most cases TCP/IP is used.

What are the key benefits of using FIX and what are the vulnerabilities?
As in every other area, standardisation helps reducing costs and complexity as less mapping and translation of single data saves time and reduces errors which is key to managing the order flow in a competitive manner.

In the past, one would have mentioned system reliability, scalability, performance and latency and maybe application intelligence as challenges coming with the usage of FIX. However, with today’s technical progress it is the openness of the FIX standard – one of the main reasons for its success – that is at the same time posing the challenges.

It is not difficult to see that ensuring end-to-end data and process consistency between FIX peers is a fundamental challenge in implementing a common communications standard. There are many ways in which complexity can arise; configuration imbalances due to different product focuses, different process or infrastructure features, or due to partners employing different versions of FIX. Of course, a prudent approach is to thoroughly test. Several companies now offer FIX testing products and services, which reflects the fact that testing can become a challenge itself, due to tag library composition, customised messages, let alone because of the regular upgrades or due to multiple users from different domains needing to test across multiple asset classes and all possible events.

For a fleeting moment normality seems to have returned to our everyday lives, even if it will be some time until we can really consider the Covid-19 pandemic to be over.