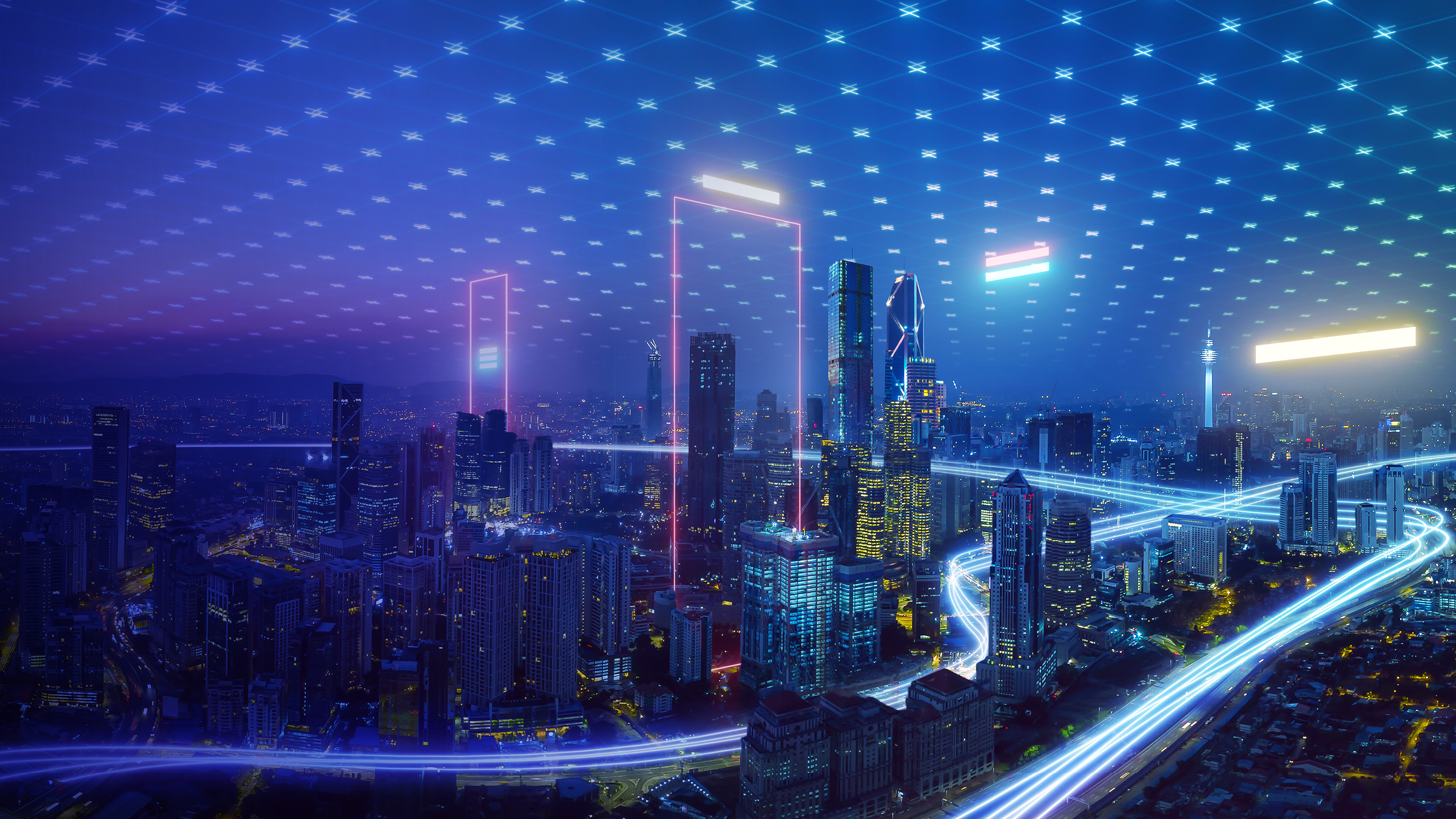 In an era of digital revolution, hype about crypto assets, mobile and instant payment solutions, the European Central Bank (ECB) officially launched its digital euro project on 14 July. We spoke with Tobias Stöhr, our Sales Executive for the DACH region about the ECB’s motivation, the prospects for the digital euro and whether we’ll soon have a hotchpotch of multiple digital and cryptocurrencies.

Tobias, why is the ECB launching its digital euro project just now?

The decline in the use of cash is a phenomenon that the ECB has been observing for some time and it has repeatedly noted the relative importance that electronic payments are gaining over cash payments in its biennially published SPACE study. I think the recent cryptocurrency boom has added some pressure on the ECB to take a position in terms of what the future of money will be, too. Finally, there are some central banks globally that are considering the issuance of digital currencies. The ECB would be well advised to avoid jumping on the bandwagon late and to be an early mover.

Why would the cryptocurrency boom put pressure on the guardians of FIAT money?

Bitcoin, if I may cite the most prominent example, was launched in the aftermath of the financial crisis of 2008/2009 with the aspiration of eventually replacing central bank money, thus eliminating people’s dependency on the banking system as a whole. However, while truly disappointed and angry about the burden it had to take from the financial system rescue schemes, the broader public initially didn’t really take notice of Bitcoin. A long-term effect of the low-interest-rate environment – in turn, a result of the financial crisis – has been the scarcity of investment opportunities, and with it, the change to risk-on mode and the payment token gaining attention. While I don’t believe the ECB believes the likes of Bitcoin could replace the euro or any other major currency any time soon – thus not being in fear of losing their sovereignty over the monetary system – I think that the central bank feels that citizens and politicians expect answers from it on what the future of payments and the value of money will look like in an increasingly digitised economy. This is exacerbated by ongoing public concerns over the ECB’s monetary policy on the one hand and the uncertainty about cryptocurrencies and their volatility on the other.

The core differentiation is that crypto assets are a digital representation of a value or right that can be electronically transmitted and stored, based on the use of distributed ledger technology (“blockchain”). The digital euro, in contrast, is neither a token, nor does it constitute E-money which is issued by supervised private entities. The digital euro is a risk-free form of central bank money, a digital representation of cash. Central bank money is exclusively issued by the central bank, convertible at par, with the bank always retaining its liability and the accountability for warranting the stability of the currency’s purchasing power through the enforcement of monetary policy.

One of the main reasons for the ECB opting for CBDC is the fact that the use of a blockchain would pose serious challenges to the integrity of payments conducted due to the principles of “Know Your Customer (KYC)”, anti-moneylaundering (AML) and countering the financing of terrorism (CFT) being difficult to enforce. Another reason may be that the ECB, by choosing CBDC, can fall back on parts of TARGET2 , their existing digital transaction system. Then again, the ECB has said it will also assess whether the use of a distributed ledger can improve the efficiency of payment systems and infrastructures in the context of collateral management, securities lending, repo transactions, delivery versus payment (DVP) transactions or the processing of over the counter (OTC) derivatives contracts. But the digital euro will not be a cryptocurrency and unless there is a way to warrant the seamless traceability of any payment, this won’t change.

What has the ECB done so far and, more importantly, why will it take another 24 months to investigate and then another three years to implement?

In comparison with the preparation period for the introduction of the euro, it is still half of that. The legal changes which were a major challenge then are much easier to implement now while the technical issues which were not that much of a challenge then are extreme now. Over the past few months, the ECB has already tested several options: operating a digital euro with a centralised system, a decentralised one, a mixture of the two and with offline payments. The next two years will be needed to solve functional design issues as well as technical and organisational ones in the context of infrastructures at the ECB backend, at user-level and the relevant interfaces. However, I would assume that the technical challenges are not related so much to technological complexity, but rather to the design choice and the implications any such decision will have.

Let’s get back to cryptocurrencies. How will they perform given the rise of CBDCs and do you consider them to be safe?

A blockchain entry, a record on a distributed ledger such as Bitcoin, can be considered safe in terms of counterfeit security. Transactions are carried out in blocks and locked, protected by advanced cryptography. The much more vulnerable part is the wallet being exposed to all sorts of cyber risks including hacker attacks. There are ways, however, to significantly reduce these risks. In terms of a means of payment, I don’t think that the likes of Bitcoin will ever replace major FIAT currencies entirely. But please keep in mind that the technology underlying cryptocurrencies is very young and will further advance going forward. Besides, younger generations may be much in favour of Bitcoin over a digital euro, dollar or yen. The prematurity of cryptocurrencies as an asset class can be recognised by their strong volatility, an event in association with one token simultaneously sending all cryptocurrencies on a rollercoaster ride. If not used as a means of payment, I would recommend to opt for standardised products issued by trusted providers when wanting to participate in the market movement of cryptos as an asset class. In the long run, I would expect a handful of cryptocurrencies to co-exist alongside central bank money, those that were able to benefit from first mover advantages and that exhibit the most advanced technologies.