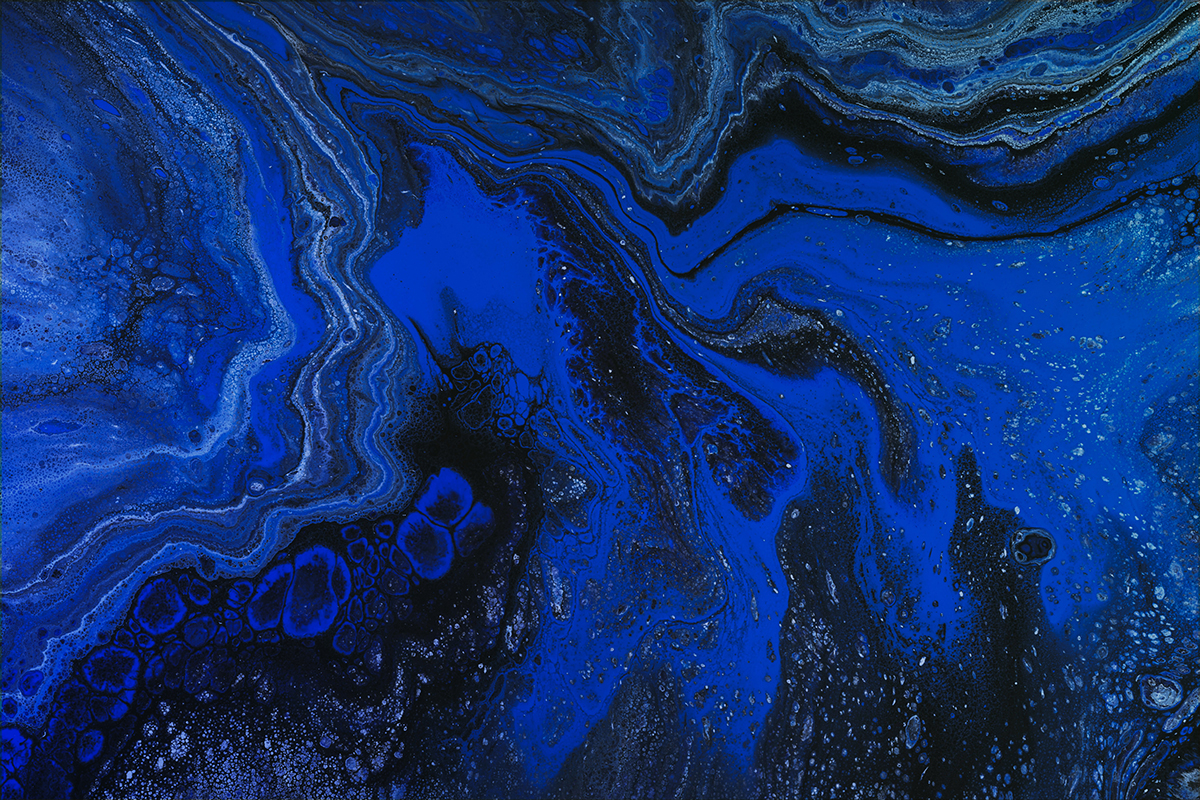 Oil prices have recovered considerably from their unprecedented troughs in April. However, while the Covid-19 crisis rages on around the world, they are still well below the levels of previous years. In fact, the current fluctuations in prices are partly reflecting the ongoing uncertainty about the immediate and future demand in crude oil.

The reasons for the collapse of oil prices in the first half of 2020 are well-documented: Due to the outbreak of the pandemic and the subsequent lock-down global demand for energy dropped significantly. Consequently, OPEC wanted to cut production, but Russia – a member of OPEC+ – disagreed. After negotiations broke down, the world’s leading oil exporter Saudi Arabia announced increasing its oil output and selling it at reduced prices. Hence, increased supply met decreased demand – for the first time in history prices for the black gold went sub-zero, with the US oil price bottoming at about -$37 per barrel.

Since then, Russia and Saudi Arabia ended their “price war” and a tremendous cut in oil production by OPEC, combined with returning demand, helped the energy market to recover from its lows. At the time of writing Brent crude oil – the benchmark for global oil prices – is sitting just below $40 per barrel. According to the US Energy Information Administration (EIA) worldwide Brent crude oil spot prices will average $44 a barrel in this year’s fourth quarter and $49 a barrel in 2021. That’s the short-term outlook, given in early September. It anticipates a return to normalcy during 2021, when at some point a vaccine should be available and the pandemic should be over, especially factoring in soaring demand for kerosene by the airline industry.

However, where oil prices will move in the long run is up for debate. Expectations vary wildly: Some studies see prices go up to $200 a barrel (inflation-adjusted) over the coming decades. Other surveys suggest that demand has already reached its peak and will never fully recover from Covid-19. Interestingly, both scenarios expect the world’s energy consumption to increase further. Powering expanding economies and an ever-growing population will be one of the biggest challenges for future generations. The question is what role oil will play when it comes to covering the demand for energy.

For several decades, nature has been suffering from the negative impacts of producing, transport and using fossil fuels, affecting the environment and subsequently wildlife and human life. And while for most countries the main source of energy continues to be fossil fuels, the adverse consequences – especially global warming – have led to a change of thinking: Wind-farms, solar panels and hydro-power plants are rapidly growing sources of energy. The accelerating pace of action against climate change, forced in varying degrees by global governments, also manifests itself in the efforts to limit the production of plastic and the shift towards electric vehicles.

Fossil fuel producers feel increasing pressure to “become greener” and to embrace a low-carbon future. (Some of the fossil fuel producers are engaged in fracking, too – a technique designed to recover oil and gas from shale rock, which comes with its own environmental problems).

Against the backdrop of a permanently changing energy landscape, it’s fair to say that predicting the future of oil or oil prices – with reference to the next few decades – has become more difficult than ever before. It simply cannot be taken for granted anymore that, over the long term, prices will go up indefinitely. Indeed, the usage of the term black gold may not be justified much longer. Investors in oil or energy stocks need to keep this in mind when making any investment decisions.

Independent of the long-term development, the current fluctuations in oil prices are likely to continue for a while. The price setting is complex and not only impacted by the uncertain demand due to Covid-19: the USA have increased their production (after becoming the world’s largest oil producer in August 2018); OPEC has cut output, but in order to keep their market share the organisation is afraid to cut more (which would be necessary to stabilise prices); global economic uncertainty keeps the US dollar strong, which helps oil-exporting countries (as all oil transactions are paid in US dollar).

Those who are interested in trading the oil market, using price volatility to buy and sell, will find related products on Spectrum’s platform: Brent Crude Oil Future and WTI Crude Oil Future. The venue provides cost-efficient, seamless market access with the ability to trade a range of highly liquid indices, currency pairs and commodities continuously – 24-hours, five days a week. Get in touch today to discuss how we can help to grow your retail client business.

MOVE OR BE MOVED

Some risk measures miss the point