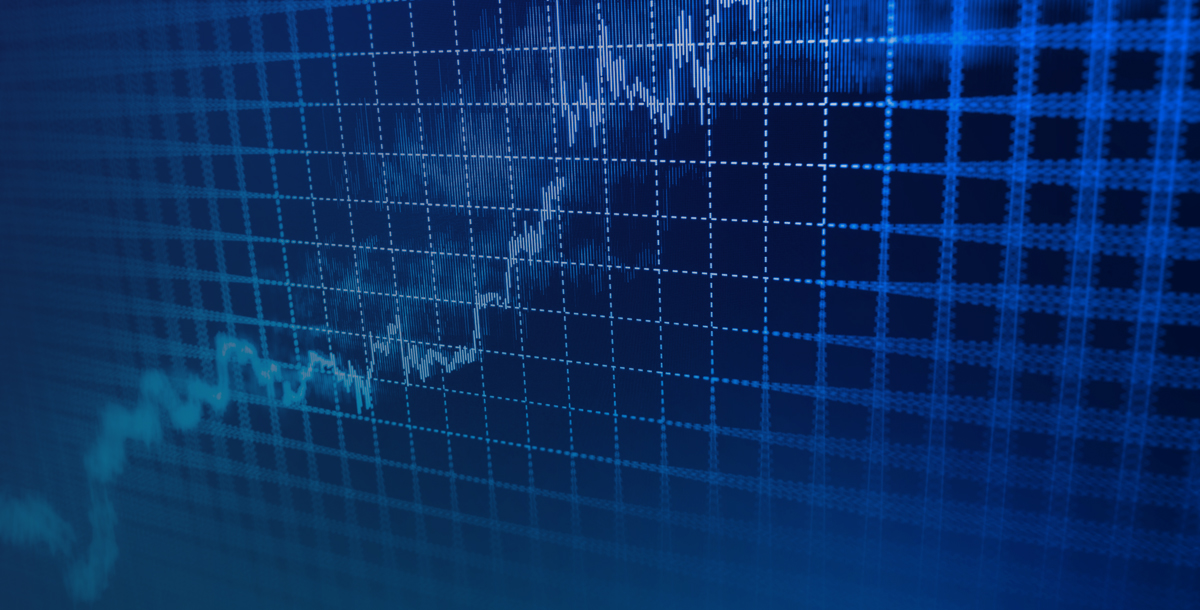 With a certain regularity, the topic of inflation comes into focus again and again, and at the same time, creates scope for heated debates. This is particularly the case in Germany, and it is understandable – not necessarily because of historical trauma, but because Germany is one of the countries in Europe with a high savings rate.

Ever since the inflation rate in the eurozone rose from minus 0.3% in December to 0.2% at the beginning of this year, leading to a year-on-year increase of 0.9% in January, the topic of inflation has been on everyone’s lips again.

The fact that this is largely due to the rise in the oil price is, at least, not particularly appreciated everywhere. As a reminder: As a result of the spread of Covid-19 and a price war between the oil-producing countries Russia and Saudi Arabia, the oil price had fallen to 37 US dollars – below zero! A negative oil price was unprecedented until then. Drastic output reductions and the hope that the global economy would pick up did not fail to have an impact; the oil price recovered to levels above the pre-crisis level at the beginning of 2021. Despite the low weighting in the Eurostat shopping basket with a share of only around one-tenth, energy prices weigh heavily because of the absolute range of fluctuation. Assumptions regarding permanent inflation or deflation tendencies always have to take this into account.

However, there are also difficult months for the economy between the present and spring 2020 and the announcement of rescue and stimulus packages worth billions on both sides of the Atlantic. On the one hand, this results in the expectation that the economy will pick up significantly with the loosening of the lockdowns and the fear that the large amount of money from governments and central banks will inevitably lead to inflation. The European Central Bank, which is aiming for a long-term average inflation rate of around 2% and has been fighting against deflationary developments for years, would probably also welcome this. Nevertheless, the expectation of significant and sustained inflation seems excessive.

This is mainly due to the compensatory effects. A look at the liquidity crisis of 2008/2009 and the subsequent sovereign debt crisis and the associated rescue operations and their influence on inflation would already be sufficient. Because an increase in the money supply alone is not synonymous with inflation – for this it would be necessary for the additionally created central bank money to have an impact on demand. However, if the commercial banks are unable to provide loans to the private sector, for example, because there is no demand for them or risk aversion is too high, prices will remain unchanged. If private consumption does not start despite the provision of cheap money, because people tend to have higher savings rates during a crisis – last year this was even observed in the otherwise more consumption-driven economy of the USA – inflation also does not occur. Another part of consumer spending has simply shifted towards online shopping and other digital services. In addition, changed global value chains – in so far as they are intact – have developed completely new dynamics, which no longer allow a real excess demand with a simultaneous shortage of goods to arise so easily.

Regardless of how one assesses the respective monetary policy measures – the velocity of circulation of money inevitably decreases if the money supply increases, but the overall economic output does not change. This means that even the fact that global transport companies are currently complaining about impending capacity bottlenecks will hardly lead to people consuming disproportionately in the long term with the loosening, or that investment and production activities will now increase massively and permanently wherever they were shut down before the crisis.

The ultimately relevant willingness of people to spend their withheld or gained money will inevitably increase due to the holiday season beginning at some point and other activities in the areas of leisure, sport, culture, etc. However, the probability is quite high that these one-off effects will have a limited impact on inflation.

How has the practice of risk management has changed considerably over recent years?

THE IDEAS OF MAR…

It has become a rather rare event that the European Union and its institutions are mentioned in a positive context.