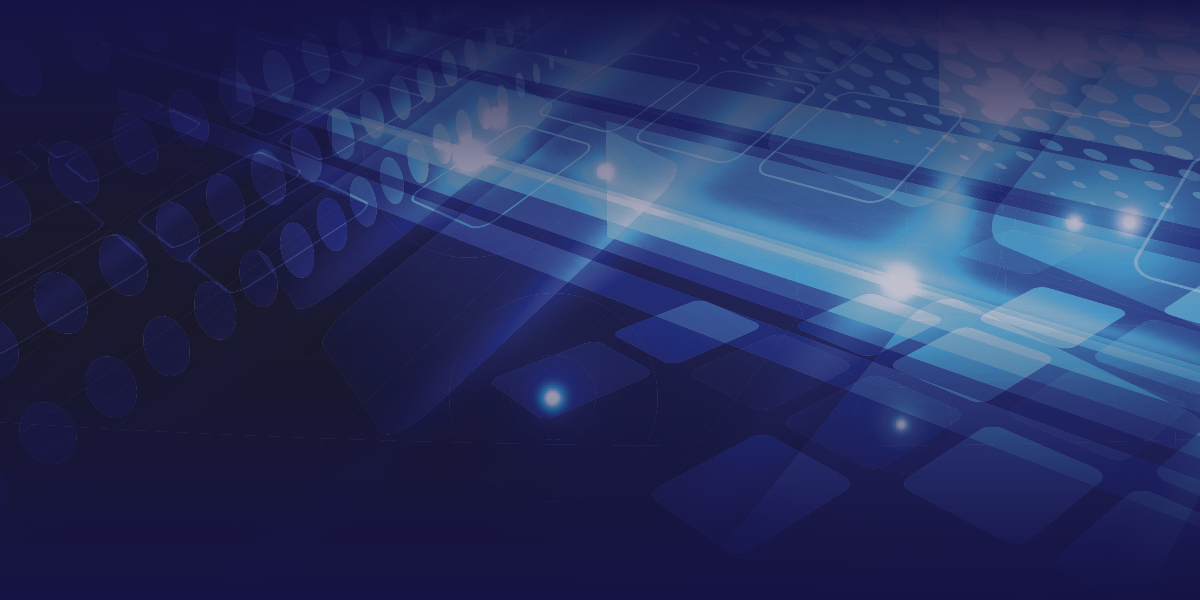 The European Parliament has recently welcomed amendments to the Transfer of Funds Regulation which, if adopted by European legislative bodies, will have far-reaching consequences for the antimoney-laundering (AML) rules for crypto transactions. We asked Alpay Soytürk, Chief Regulatory Officer at Spectrum Markets, about the details of the legislative proposal, the heated public debate about it and, not least, his own views.

Dr. Soytürk, please could you summarise the legislative proposal?

First of all, the legislative procedure has progressed beyond just being a proposal. The European Commission (EC) has submitted their proposals for revising the EU’s existing AML and Countering the Financing of Terrorism rules by making amendments to Regulation (EU) 2015/847 or the Transfer of Funds Regulation (TFR). The TFR was introduced to adopt the so-called Travel Rule, a 2012 recommendation by the Financial Action Task Force (FATF1 ), according to which financial institutions should collect and share the personal data of participants in a transaction. In 2019, the FATF added crypto asset service providers (CASPs) to this recommendation. In July of last year, the European Commission reacted by proposing to revise the TFR accordingly and a few weeks ago the Parliament adopted these proposals. Should the European Council agree, the revised TFR will become European law. Among other things, this would mean that the customer information verification obligation for crypto-asset transfers will be applicable regardless of the value of the transfer. What’s more, the regulation will also apply to a CASP’s transfers to or from unhosted wallets. It will also subject CASPs to intense transaction monitoring and counterparty due diligence obligations and the European Banking Authority will be entitled to keep a public register of non-compliant CASPs.

Parts of the crypto industry have warned this will end Europe’s pioneering position in the crypto space – do you share this view?

I don’t think this will offset the progress made in other areas of crypto regulation. However, I can understand that some CASPs fear the administrative burden that will arise from the obligation to include small payments and unhosted wallets in their AML procedures. The removal of the EUR 1,000 threshold for crypto-asset transactions, the identification and verification requirement for unhosted wallets and the reporting obligation for CASPs for all transactions over EUR 1,000 received by its customers from unhosted wallets will necessitate significant efforts in order to be compliant.

Administrative burden alone doesn’t mean the rules are unjustified – what are the arguments of the opponents of the revised TFR?

They often mention that the policymakers’ attempt to ensure that crypto-asset transfers can be tracked in the same way as traditional bank transfers falls short of being able to unequivocally link an unhosted wallet with the identity of a specific person. Opening a bank account or a wallet that is hosted by a CASP (such as a crypto exchange) requires proof and verification of the identity of the individual opening this account or wallet. The ownership of an unhosted wallet, in contrast, is not tied to an individual’s identity – the holder of the private key to the unhosted wallet is the owner of the funds. It’s a bit like the difference between scriptural money and cash.

Therefore, critics of the regulation argue that it’s hard to see how CASPs would capture and collect personal data of holders of unhosted wallets that send payments to or receive payments from their customers’ wallets.

It will definitely not be an easy exercise for operators to abide by these new rules, but I don’t think these are insurmountable obstacles. Let’s not forget that they have to apply the Know Your Customer procedure for their hosted wallets anyway. In practice, I would expect that most CASPs will simply stop accepting payments to or from unhosted wallets, rather than taking the risk of failing to verify identities.

The identification and verification obligation and the removal of the EUR 1,000 threshold for this obligation becoming applicable are difficult to challenge as the easiness of opening hundreds of wallets – that appear unrelated but are in fact controlled by a single anonymous, untraceable holder – is a phenomenon that cannot be denied and represents a gateway for abuse.

So, you don’t share the critics’ concerns about the recast TFR?

As often, this is not so easy to answer. On the one hand, I see no reason why the principle of ‘same activities, same risks, same rules and same supervision’ shouldn’t apply here, as consumer protection and market integrity are valuable goods.

On the other hand, the reporting obligation for all transactions over EUR 1,000 is a cause for concern, as it’s currently not linked to any abnormal activity monitoring or earmarking of transactions as suspicious. Irrespective of a legal assessment of such an obligation, I imagine that this will produce an immense amount of data, the informative value of which is questionable and which, more importantly, might be very hard for any supervisory authority to administrate. A third angle to consider is proportionality.

Are you referring to the share of money laundering via cryptocurrencies versus fiat money?

Not really – although this is an interesting aspect. According to a recent research report, transactions involving illicit addresses represented just 0.15% of cryptocurrency transaction volume in 2021. The point with CASPs is not necessarily the traceability of transactions – which is possible given the recording and the public accessibility of the transaction on the blockchain. The problem is that, compared to traditional finance, those providers have so far been under far less supervisory control in terms of how strictly existing AML rules are applied.

In bringing up proportionality, I wanted to refer to another aspect. The regulatory framework for the transfer of funds through distributed ledger technology should not stifle the enormous advantages that the technology has in many areas. In that context, the decisive factor is not the ethical or legal question of whether there should be an entitlement to anonymity. The question is over the practical consequences of a legal restriction across all applicable fields. As an example, if there will be no exemptions based on the value of a transfer of funds, then smart applications with built-in ledgers for the automation of micro-payments will also not be possible in the near future.

The past, present and future of FinTech

New ways for FinTech organisations to interact with their customers are catalysing change in the industry. For an expert perspective on this change, we spoke with Marco Mione, FinTech Team Manager at Deloitte Consulting and Vice President at the Italian Association of Technical Analysis (SIAT).

In 2021, the finance world witnessed one of the biggest jumps ever seen. Since the second quarter of 2020, the indicators show a spectacular increase in crypto adoption all over the world.