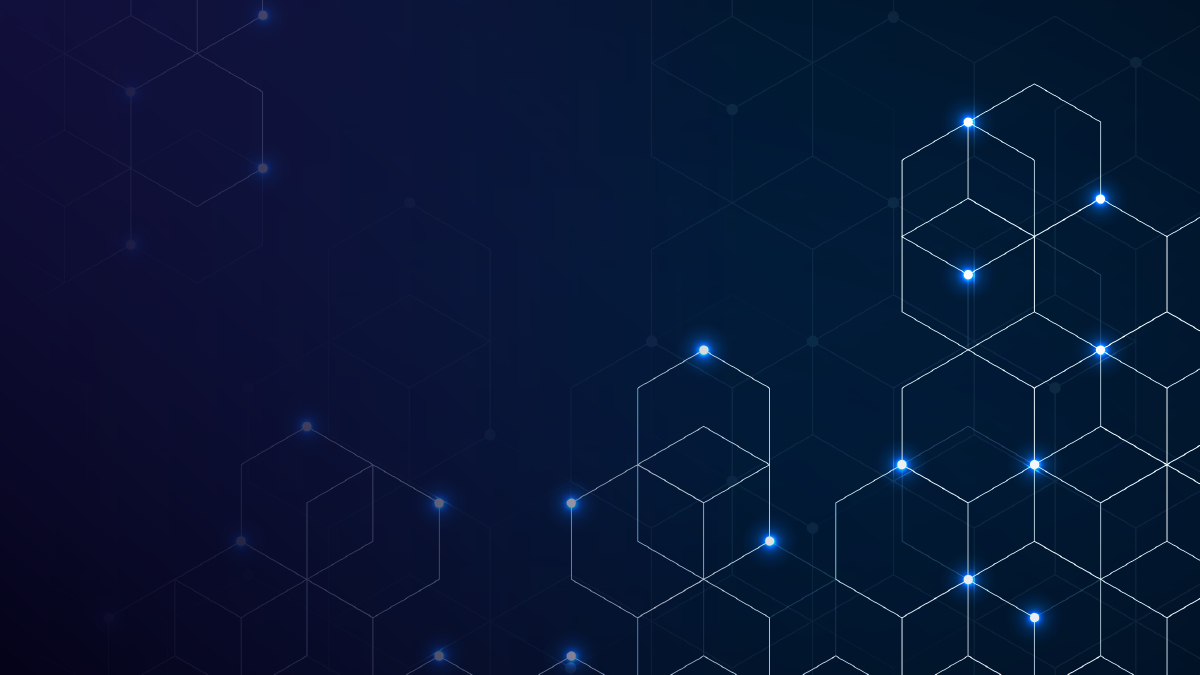 Sebastian Dey, who heads the German Practice for Digital Capital Markets Products at Linklaters, provides insights into how the EU’s forthcoming pilot regime for distributed ledger technology (DLT) based market infrastructures might shape the trading and settlement of certain DLT-based financial instruments, and the opportunities the pilot regime presents for market participants. On 2 June 2022, Regulation (EU) 2022/858 of the European Parliament and of the Council of 30 May 2022 on a Pilot Regime for market infrastructures based on DLT (the Pilot Regime) was published in the Official Journal of the EU. The Pilot Regime will apply from 23 March 2023.

Why have a conversation about the Pilot Regime? Even people who are sceptical about the benefits of crypto-assets such as bitcoin agree that the underlying technology has many potential benefits.

It used to be said that one of these benefits was disintermediation. In other words, would there be a need for CSDs, custodians, market operators or CCPs in the future marketplace if DLT could be relied upon instead? In fact, various so-called proof of concept (PoC) and minimum viable product (MVP) projects produced by new and established market participants worldwide over the past three to four years have shown that complete disintermediation does not work within existing legal and regulatory frameworks. As a matter of fact, there are good reasons why the capital markets have regulated market participants performing these roles, all of which come down to instilling trust; risk management, liability allocation, customer services, AML monitoring, to name a few.

But what if this fairly new technology was combined with appropriately regulated market participants resulting in some very real tangible benefits to the capital markets such as reducing costs and risks and increasing automation and resilience? These benefits have long been known to market participants. However, legal and regulatory uncertainty has significantly slowed down any widescale development and adoption of digital market infrastructures in this space.

This potential alone warrants a conversation about the Pilot Regime. And yet, there is another aspect which certainly adds to its appeal. Under the current EU legal and regulatory framework, transactions in securities admitted to trading or traded on a trading venue such as a regulated market, an MTF or an OTF, must be recorded in book-entry form in a CSD. This effectively means that those securities require the settlement by a CSD. Under the Pilot Regime, this requirement is softened, providing interesting opportunities for new as well as established market participants.

The Pilot Regime in one sentence

The Pilot Regime lays the foundation for the trading and settlement of certain DLT-based financial instruments without necessarily requiring the involvement of a CSD.

Which financial instruments are covered by the Pilot Regime?

To avoid the creation of risk to financial stability, the total market value of the DLT financial instruments admitted to trading or recorded per DLT-based market infrastructure, i.e., each DLT MTF, DLT Settlement System or DLT Trading and Settlement System, is limited. The limit is initially set at €6bn. National competent authorities may, however, set lower limits.

What does the Pilot Regime mean for issuers?

One point to note here is that the Pilot Regime does not address how DLT financial instruments are issued and how they can be legally transferred. Those aspects are subject to and governed by national laws. For example, in Germany the process of how to issue a crypto security (Kryptowertpapier) and how to transfer it is governed by the recent German Electronic Securities Act (eWpG).

Why become a DLT MTF?

One opportunity is to take advantage of the clarification of the regulatory framework for DLT models and to benefit from the exemptions that apply to DLT MTFs compared to traditional MTFs. For established MTF operators this could mean exploring a business model for DLT financial instruments under simplified conditions. Potential new operators could gain access to the market without having to comply with the full set of requirements applicable to traditional MTFs.

The introduction of the DLT TSS is quite remarkable. A DLT TSS is a combination of a DLT MTF and a DLT settlement system, thus bringing together the benefits of DLT by combining trading and settlement (in near-real-time). A DLT TSS can be operated by investment firms and market operators under the MiFID II regime as well as by CSDs under the CSDR regime.

This “one stop shop” represents the only DLT market infrastructure under the Pilot Regime that can offer both trading and settlement of DLT financial instruments. This makes the DLT TSS clearly superior to other DLT market infrastructures. Only the DLT TSS is in a regulatory position to exploit all the advantageous functionalities and thus the full potential of DLT such as:

There are significant opportunities here for CSDs and operators of MTFs/trading venues alike.

What does the Pilot Regime mean for investors?

Under the Pilot Regime investors (including certain retail investors) can directly connect to a DLT market infrastructure without the need for an intermediary such as a custodian (as is the case under the current legal and regulatory framework).

Another advantage from an investor’s perspective is the tradability of DLT financial instruments and the speed at which those instruments can potentially be traded and settled. This makes them suitable objects for various types of securities lending, repo and collateral transactions.

The Pilot Regime will initially apply for three years after which ESMA will prepare a report to the Commission on the overall functioning of the DLT market infrastructures. The report will include, among other things:

In summary, it can be said that the sandbox created by the Pilot Regime provides a safe and regulated playground to further explore what DLT has to offer, while at the same time introducing a number of interesting new features such as the DLT TSS. Ultimately, it will be up to market participants to put the sandbox to good use, in the process maybe making it a permanent feature of the capital markets playground. As such, at least on paper, the Pilot Regime has the potential to be the next stop on the journey, with near-real-time trading and settlement of financial instruments as the final destination.

In 2021, the finance world witnessed one of the biggest jumps ever seen. Since the second quarter of 2020, the indicators show a spectacular increase in crypto adoption all over the world.

The European Parliament has recently welcomed amendments to the Transfer of Funds Regulation which, if adopted by European legislative bodies, will have far-reaching consequences for the antimoney-laundering (AML) rules for crypto transactions. We asked Alpay Soytürk, Chief Regulatory Officer at Spectrum Markets, about the details of the legislative proposal, the heated public debate about it and, not least, his own views.