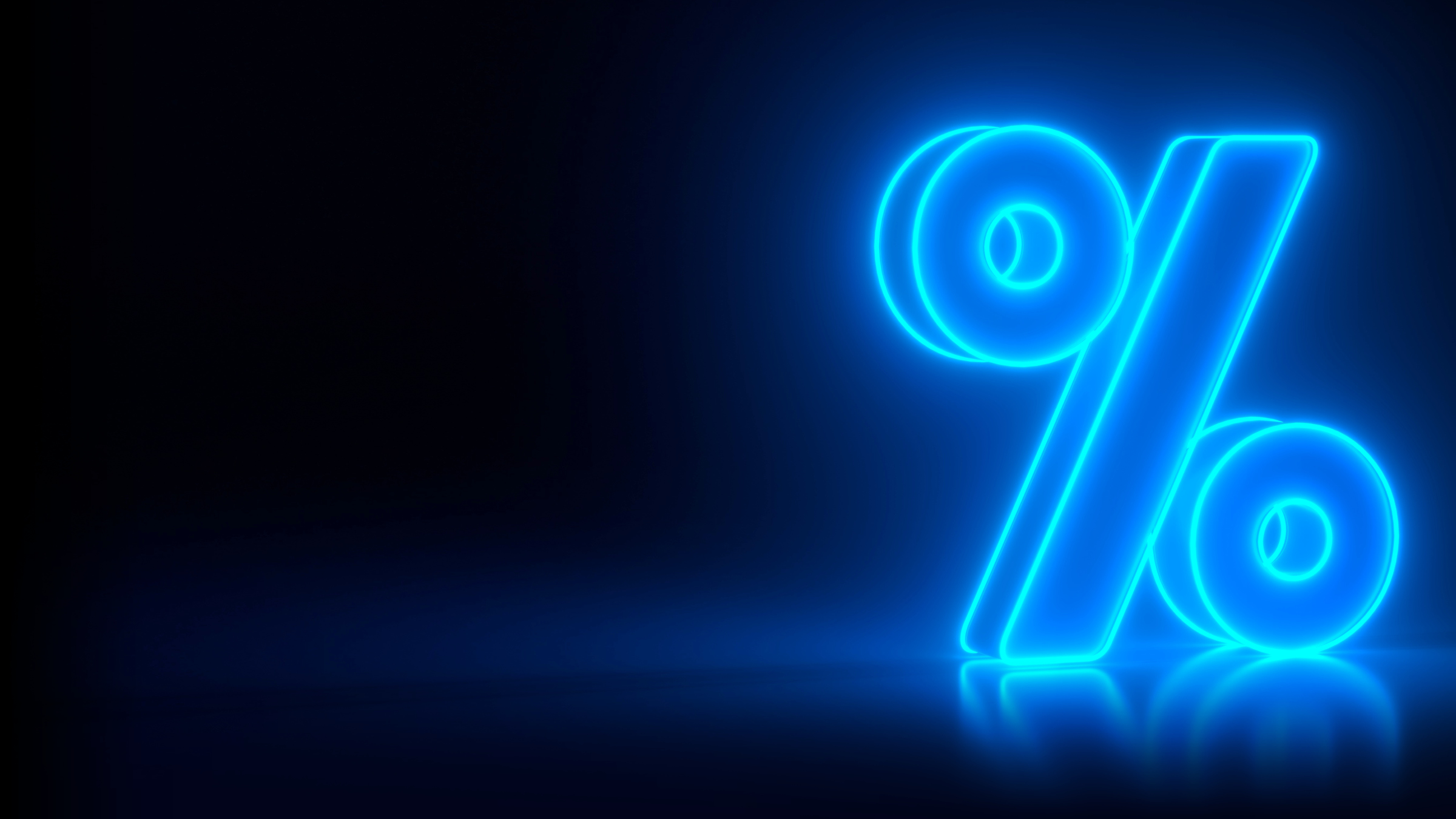 3 September 2021 has marked the finalisation of the biggest reform of the DAX in its 33-year history. I wanted to know from Tobias Stöhr who is overseeing our German business, whether the index provider’s attempt to create a more contemporary mix of industries, simultaneously setting stricter access rules has been successful.

Tobias, now it’s official: Airbus, Zalando, Siemens Health Engineers, Symrise, Hellofresh, Porsche, Brenntag, Sartorius, Puma and Qiagen will complement the German lead index. First of all, are there any names in the course of the reform you didn’t expect to be represented in the new DAX 40?

Maybe for number nine and ten we weren’t quite sure whether these couldn’t have also been Beiersdorf and LEG Immobilien, instead. From a free float market value perspective, they’re not too far apart from one another which is why it was an exciting race until the end…

…which is already due to one of the innovations, right?

Yes, the trading volume has been abandoned as a criterion for the admission. Instead, it is the market value of the traded shares that counts for the inclusion in the DAX 40 so long as the company’s 12-month turnover has been at least one billion Euros or one fifth of its market value. But this new rule, applicable since 1 September, is just one among several changes that set the standard for the new index composition.

What else has changed with a view to the relevant criteria?

Here, Qontigo – the index provider subsidiary of Deutsche Börse – has made adjustments, too. If a company climbs to rank 33 or better in terms of free float market cap, it will directly enter the DAX 40. The company in the DAX 40 that ranks No. 47 by free float market cap or worse will be excluded. If at the time of the review there is no DAX 40 company ranking No. 47 or lower, then the one with the lowest market cap (i.e., between 41 and 46), will have to leave the index. On the contrary, if there is a company that falls to rank No. 60, it must definitely leave the DAX 40. Then, the company that made it to No. 47 or better or, if not there, the next most valuable company moves up. While the composition review based on the regular exit/entry rules takes place in March and September of each year, the fast exit/entry criteria are being reviewed on a quarterly basis.

Looking at the index reform from a qualitative perspective – will this be the expected push to the attractiveness of the German stock market?

Let’s not forget that while we’re all in favour of a more lively stock trading and investment culture, the main goal of the reform hasn’t primarily been to make the index more attractive but more diversified, more stable. In this context, the increase from 30 to 40 companies will make the German benchmark index more balanced. Corporate governance criteria, such as the financial reporting compliance are definitely a big plus – particularly when considering the potential consequences of a sole application of market valuation criteria without the necessary means of control. With that, the index provider has assumed the responsibility to immediately act where a company may fail to provide approved accounts. The filibustering of imbalances as we had to observe in the past should thus become much more unlikely.

What is your response to critics arguing that the reform is half-hearted, putting a disadvantage on start-ups and being detrimental to the MDAX?

I don’t have to defend the reform, but one should try to see this in a differentiated way. A very short answer to the start-up lament has been given by the admission of the shares of [Hellofresh]. On a more elaborate note, when start-ups are not making a profit, they’re usually in the early stages of their development. If at such a point in time they are in a position to raise equity on the stock exchange, the hope for growth is great, but so is the uncertainty about the strategy of the founders and main financiers. In such a situation, there must be a mix of requirements that prevent a country’s lead index from being damaged by picking the wrong candidates. The aforementioned profitability and reporting requirements may serve as an example, so does the requirement that the listed company has its registered office in Germany or, if the registered office is in another EU country, the trading volume in the share is highest at Deutsche Boerse, Frankfurt. As the inclusion in the lead index through its replication in passively managed funds has significant effects, not least in terms of trust in the companies represented, the economic and governance criteria are inevitable.

One may argue though that, even after the changeover, the DAX does not really reflect the entirety of “Corporate Germany”. Then again, even an expansion to a much larger number of companies doesn’t necessarily lead to an increase in the overall economic informative value – as a comparison with the S&P 500 has shown us. In my view, this shortfall can only be addressed if the overall capital market culture of equity investing would have a chance to change bottom-up.

Regarding the MDAX argument, I think there has hardly been an alternative to picking its ten strongest constituents when considering the main emphasis on free float market capitalisation as a top inclusion criterion. Plus, it remains to be seen whether the move will necessarily be at the expense of the MDAX in terms of quality. With the downsizing of the MDAX, i.e. with the elimination of the heavyweights without replacement, the focus is shifting to companies that are less capitalised, but also faster-growing. This may prove an advantage for the attractiveness of the MDAX in the short-term and for the DAX in the mid to long-term.