In a recent report, the European Commission (EC) said it “considers proposing certain amendments” to the Settlement Discipline Regime (SDR) which is a delegated act under the Central Securities Depositories Regulation (CSDR)1 and scheduled to come into effect on 1 February 2022. I wanted to know from our Head of Liquidity Pool, Thibault Gobert, what these changes are about and why the EC is contemplating them.

Thibault, can you first please provide an overview of the relevant part of the regulation that is at stake?

The CSDR was adopted in 2014, aiming at improving the safety and efficiency of settlement and at building a harmonised framework of requirements for central securities depositories (CSDs) throughout the EU. According to the general financial legislative process in the EU, parts of the CSDR have been phased in and will continue to be introduced over the course of a few years, by way of delegated acts. One of these acts is the regulatory technical standards (RTS) on the Settlement Discipline Regime2 . The reason for the report is, on the one hand, that the EC is obliged to apply certain reviews under the CSDR and the umbrella supervisory legislation of the EU3 anyway. However, there has also been immense industry opposition, particularly against the SDR, and here, especially against the mandatory buy-in regime.

A mechanism allowing the buyer of a security to refer to a 3rd party if the selling party can’t deliver, right?

Yes, but with the small though decisive difference being that, under the SDR, these buy-ins are no longer an individual agreement but an obligation for all asset classes and trade types. This applies irrespective of whether or not the buy-in is economically sensible and, ultimately, regardless of whether or not the buyer and the seller would have considered to agree on a buy-in otherwise. Critics argue that such a buy-in regime will result in an increase in costs and a decrease of liquidity, both detrimental to the market as a whole.

As I have written in a recent blog-post, if you prevent liquidity providers from quoting for securities they do not own, this will have significant undesired impacts. In its current form, the SDR buy-in regime would pose increased risks of trades failing entirely where they wouldn’t have done under current rules. This, in turn, would inevitably entail a bid/offer spread widening as a result of higher inventories in order to safeguard physical delivery or of an adjustment of the risk pricing. A look at the number of trades concerned doesn’t exactly suggest that there is an urgent need for the EC to take action.

What has the EC now proposed regarding changes to the SDR regime?

Unfortunately, that is not clear yet. At least, the Commission has confirmed that the “vast majority of respondents” to their consultation said that they were much in favour of the buy-in rules being voluntary rather than mandatory. The EC also mentioned that most respondents indicated that their concerns would have been much aggravated if the regime had been applicable during periods of increased stress, as experienced with Covid-19. According to the responses, mandatory buy-ins would have increased liquidity pressure, increased the cost of securities at risk of being bought-in and hampered the ability to hedge. Unsurprisingly, the responses show that, in addition to the cost aspect, there is a significant risk component inherent to the mandatory buy-ins that shouldn’t be underestimated. At any rate, the EC expressed that it is considering amendments to the SDR, and the mandatory buy-ins in particular, to make it more proportionate and avoid potential undesired consequences.

You don’t seem too enthusiastic about these prospects…

Any move away from the current plans is positive. However, technology has progressed significantly in recent years and instead of tweaking rules that are difficult to enforce and questionable regarding their impacts, the EC should take this progress into account and be considerate of other relevant regulations already underway. 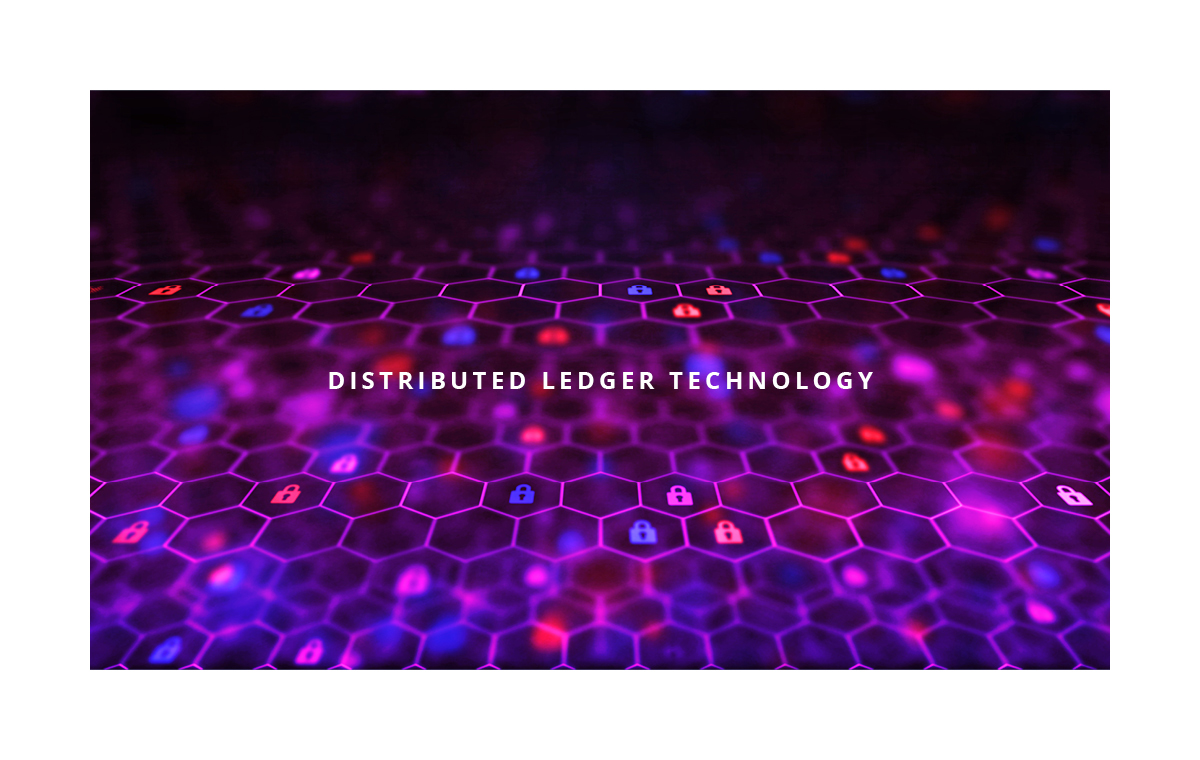 What are you referring to?

If in doubt, the Commission should bank on distributed ledger technology (DLT)4 , since it was the EC itself that introduced the DLT pilot regime5 in September 2020. The use of blockchain technology could speed up the process of settlement and bring execution and settlement as close together as if being conducted simultaneously. But there is much more to it than just the convenience of enforcing settlement discipline. As I mentioned in another blog-post, if it is possible to validate the physical availability of the security to be sold in the account of the seller and that of the funds in the account of the buyer at the time of their orders matching, this would reduce principal, liquidity or replacement risk, make the immediate clearing of cash settled transactions redundant and reduce costs markedly. Rendering book entries unnecessary, DLT could even make CSDs redundant, if it weren’t for the obligation to use a third-party CSD for the issuance, custody and settlement of securities admitted to trading on a venue to prevent conflicts of interest. Then again, once sufficiently mature and tested, blockchain technology may allow for a tokenised security register to be updated synchronously with the distributed ledger upon which the transaction was conducted.

In my view, further developing settlement regulation alongside the options that DLT provides would be a much smarter approach than trying to adapt legacy frameworks that were designed for legacy technology.

Financial markets hate uncertainty and are constantly looking for reliable and high-quality information. That’s exactly what the SERIX index developed by SPECTRUM offers.