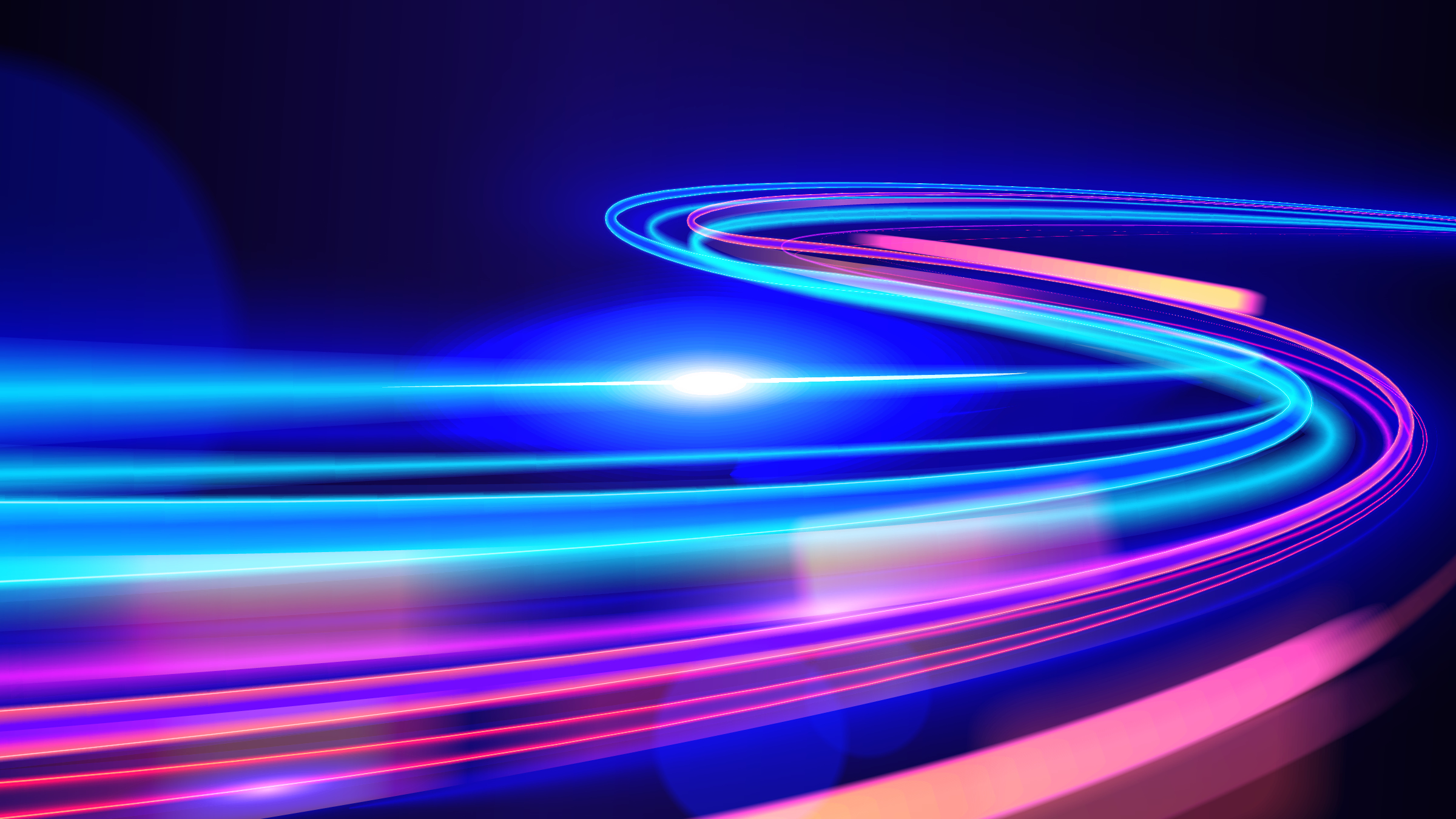 2021 has been much less exceptional than 2020. Then again, the soon-ending year has been everything but normal. We asked Tobias Stöhr, Sales Executive at Spectrum Markets for his personal review.

Tobias, a year ago we were discussing the mediate economic impacts of the Covid-19-pandemic. What would be the key story or bias of a 2021 review?

We’re tired of hearing it, but the indirect impacts of the pandemic have dominated the markets still in 2021 and will continue to do so in 2022. The global supply chain problems are solely due to the ramifications of temporary partial or full closures of harbours or plants and the dynamic demand curves as a result of the pandemic.

How can this still be a problem for the industry after almost two years?

You can compare this with a traffic jam on a highway after a crash. When the cause of the jam has been removed, the traffic clears only very reluctantly and moves slow for some time as many vehicles are involved. Any sudden reaction, and the congestion reappears. First, firms cancelled their orders in anticipation of a massive consumption decline – which then failed to materialise or prevailed for just a very short period. A quick recovery of demand to above pre- crisis levels met production capacities that had been cut in the meantime. In addition, the temporary closures of important harbours blocked shipping and the limited number of containers the prices of which went up to almost six times as high as usual1. And port congestion is likely to continue.

What else comes to your mind when reviewing 2021 from a market perspective?

I think of Brexit, that became effective after a one-year transition phase that ended on 31 December 2020 and by which EUR 1.5 trillion2 of assets and billions of euro-denominated trading volume had left the UK for the European Union (EU). Amsterdam has replaced London as the largest equity trading spot and the UK has lost and will lose more of its derivatives business to the EU, the U.S. and China. Like with the pandemic, I’m afraid we’ll have to contend with this for some time to come.

How do you see financial regulation in that context – while the UK has announced to ‘open-up’ by loosening some standards, the EU is doing the opposite?

I wouldn’t say the EU is doing the opposite, but it is not stepping back from its existing approach either. The very recent CMU3 package and the announcement of further actions in 2022 are clearly indicating the direction. However, I do not see this as a race to the top in terms of regulation on the continent. I rather consider the CMU package as an initiative that pays tribute to the steadily increasing importance of the role of the retail client.

Can you please explain that or give an example?

The EU consolidated tape (CTP) is a good example. It is a central database providing easy access to consolidated market data to all investors, including retail investors. To date, only the large market players have this consolidated view on financial instruments that trade on various markets throughout the EU. The CTP will reduce information disadvantages of retail and smaller institutional investors, thereby decrease execution risks and improve execution quality. For some time, the EU had tried to incentivise exchanges and data vendors to build a CTP themselves which they didn’t in an attempt to defend their business models against cannibalisation through a CTP.

Now, the EU is about to rule that there will be CTP provider, chosen officially and with the obligation for exchanges to contribute to the data feed. I believe that a pre-trade data feed of that kind will strongly support the overall price formation process as it will help removing information asymmetries that privilege those in possession of smart order routing technology and high frequency trading infrastructure and, vice versa, discriminate those without. Then again, exchanges won’t be obliged to give away their data but will be remunerated for it. Spectrum is currently offering market data free of charge but if we decided to put a price tag on it, the CTP would still be a fair solution.

The trading volume is no longer relevant for the admission to the index. This criterion has been replaced by the market value of the traded shares that counts for the inclusion in the DAX 40 so long as the company’s 12-month turnover has been at least one billion Euros or one fifth of its market value. This is just one among several new rules, another one being the dynamic market cap ranking4. All these changes might not have had significantly impact on trading activity but this isn’t what the reform was aiming at in the first place. The primary intention has been to make DAX 40 more resilient that DAX 30 had been. To this end, corporate governance criteria have also been considered. Bottom-line, it’s a “Yes”, this has been one of more 2021’s positive events.

Talking about the Spectrum-centric topics of the soon-ending year will probably cheer you up further...

...you can bet your bottom dollar! In order to better understand not just which underlyings are capturing retail investors’ attention but how they are thinking about these markets, we’ve launched ‘SERIX'5, an indicator that uses our pan-European trading data to measure investor sentiment towards current development in financial markets. It’s calculated on a monthly basis by subtracting the proportion of bearish trades from the proportion of bullish trades, to give a single figure (rebased at 100) that indicates the strength and direction of sentiment. We have introduced customised stop-orders, single-equity turbo certificates and the record-breaking streak in terms of trading volumes continued in 2021. In terms of securitised derivatives traded on our platform, we’ve reached the 1-billion-milestone which represents an annual growth rate of 170%, driven by new users and increased trading levels. Notably the out-of-hours-trading, the portion of trading is taking place beyond usual stock-market opening hours, has remained constantly above one third of the overall volume. And throughout the strong growth course, we didn’t experience any downtime. I could continue...

...is there anything you’re particularly proud of?

Yes. I’m proud that Spectrum Markets has further expanded its CSR engagement in 2021.

BOOM AND BUST; what the next year has in store for the crypto market

2021 was an exciting year – not least for digital assets. The coming year promises to be no less exciting. Many digital assets’ ecosystems will be expanding significantly and regulators will be watching closely. Here, Michael B. Bußhaus, founder and Managing Director of justTRADE gives us his analysis.

The European Central Bank has published a new oversight framework for electronic payments – thereby further expanding their supervisory portfolio and entering into an area of significant public interest as the framework includes crypto-assets.

Taking down the sword of Damocles: EU legislators agreed on a delay of mandatory buy-ins under the CSDR

It’s only a few days ago that the European Union has declared, it will postpone the mandatory buy-in regime under the Central Securities Depositories Regulation (CSDR).