Taking down the sword of Damocles: EU legislators agreed on a delay of mandatory buy-ins under the CSDR 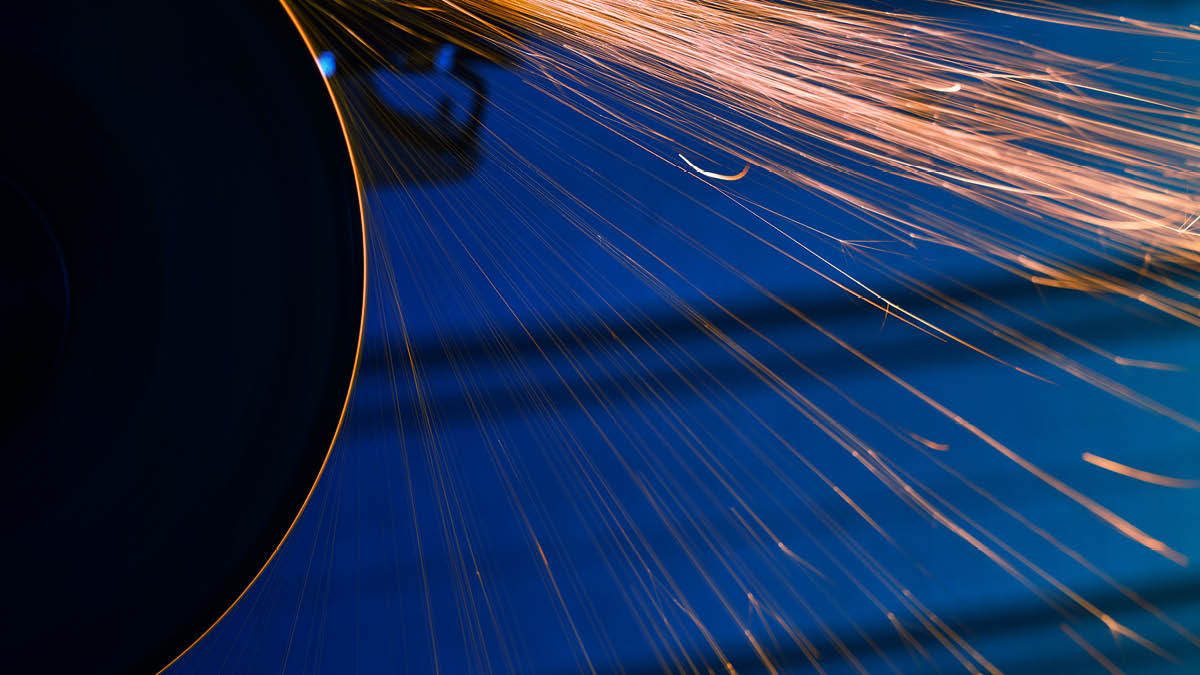 It’s only a few days ago that the European Union has declared, it will postpone the mandatory buy-in regime under the Central Securities Depositories Regulation (CSDR). Before we ask Thibault Gobert, Head of Liquidity Pool at Spectrum Markets, what this long-awaited signal means to the market, we want to talk about the uncommon way, the EU have made their “announcement”.

Thibault, if you search the EU’s regular communication platforms for any official announcement of the delay, this will be in vain...

Yes, EU Commissioner Mairead McGuiness decided to inform via Twitter1 about the Parliament’s and the Council’s agreement to change the CSDR accordingly. The mandatory buy-ins were an additional topic on an agenda that was filled with the DLT pilot regime – an important piece of regulation they’ve also agreed upon and that we’ve been discussing in detail – which I think is why McGuiness chose this less formal way of publishing this.

This was just an announcement of a delay – why has this been so important?

The timing was critical. The Settlement Discipline Regime (“SDR”) is a central element of the phasing-in CSDR which is scheduled to enter into force on 1 February 2022. Following massive industry concerns, ESMA2 sent a letter to the European Commission at the end of September of this year, recommending a postponement in order to gain sufficient time for an in-depth analysis of the mandatory buy-in framework’s ramifications. But until now, there hadn’t been a reaction by the Commission which could as well have been interpreted as a sign of unwillingness to compromise.

What is the mandatory buy-in regime and why has it been so controversial?

It is about its compulsoriness. Buy-ins are nothing new but they’re usually individual agreements entered into by counterparties to a transaction on a bilateral basis. The idea is that the purchasing counterparty is contractually granted the right to refer to a third party in case the selling counterparty fails to deliver the securities it had pledged to deliver under terms of the transaction. If the transaction between the buyer and the third party incurs higher costs for the buyer than under the agreed terms with the original seller, the latter will have to bear these costs. Such procedure, aiming at cementing the economic positions as agreed under the original terms by the signatories of the buy-in agreement, isn’t used that much in practice and trading venues and CCPs3 maintain other frameworks to allow for a buy-in where a settlement fails. Under the SDR though, these buy-ins were supposed to become an obligation for all asset classes and trade types.

What would be so wrong about that?

First, it is incomprehensible why a legal obligation should introduce a mechanism that the counterparties to a transaction would otherwise not enter into but which they did in practice under an individual agreement where they deemed this economically sensible. I.e., there is little justifiable incentive for the lawmaker to strengthen either position in a transaction between parties within a pari passu relationship.

Second, there is no economic case sufficiently significant to introduce such a drastic measure since, according to figures released by the ECB44 on an annual basis for the securities transactions settled through its system, less than 1.5 per cent of all transactions remained unsettled for more than two weeks. You can also summarise these arguments as indicating that there is no positive investor protection impact emanating from a mandatory buy-in.

Third, there are unclarified details around the technical implementation of this regime and the fourth, and by far the most important aspect is that a buy-in obligation as set out in the SDR would entail significant adverse effects on market liquidity and, in turn, on the investor.

As the Head of Liquidity Pool at Spectrum, your position is understandable...

...which doesn’t make it less true. To be honest, I have wondered why such an impactful regulation seems for so long to have bothered only a few specialists and industry groups rather than the market as a whole.

Can you please explain this?

The immediate effect of a mandatory buy-in in its current form would be that significant parts of the market-making- business would cease to exist. But that would no less directly impact the entire buy-side – asset managers, insurers, pension schemes etc. – that will have to bear or pass-on to their clients the costs of the inevitable credit spread- widening. For the market to function well, there must be an efficient securities-lending business. If a market-maker is subject to a mandatory buy-in rule, this will – as ICMA5 put it – work as an embedded put-option for the securities seller with the effect that the market maker will only quote for securities he physically holds. Low secondary market liquidity in a security will, in turn, incur the regulatory costs of holding it for banks. This, in turn, will increase the costs for the issuance of the security in the first place. So, there is an immense chain reaction of ceased trading activity, the direct costs related to it and the indirect effects on investors and the broader economy. This is the reason why I felt huge relief when I heard that the mandatory buy-ins will not come.

With only a few weeks left to becoming effective, how can the regulation still be stopped?

Technically, it will not be possible to officially change or amend the CSDR before it will enter into force on 1 February 2022. And other requirements under the regulation such as the cash penalties, that CSDs6 in the EEA7 have to impose on users causing a settlement failure, will have to come into effect as scheduled. Hence, it is very likely that the EC will apply the principle of regulatory forbearance in that ESMA will be mandated to publicly ask national competent authorities not to put supervisory emphasis and not to enforce this part of the regulation until further notice.

TESTING THE LIMITS OF SOCIAL CAPITAL

The emerging trend for online peer-to-peer investment advice doesn’t represent the democratisation of financial markets, it is actually a symptom of the lack of transparency of legacy systems, according to our Senior Digital Marketing Manager, Joe Bestwick.

BOOM AND BUST; what the next year has in store for the crypto market

2021 was an exciting year – not least for digital assets. The coming year promises to be no less exciting. Many digital assets’ ecosystems will be expanding significantly and regulators will be watching closely. Here, Michael B. Bußhaus, founder and Managing Director of justTRADE gives us his analysis.

The European Central Bank has published a new oversight framework for electronic payments – thereby further expanding their supervisory portfolio and entering into an area of significant public interest as the framework includes crypto-assets.