US TREASURY BONDS AT THE CROSSROADS 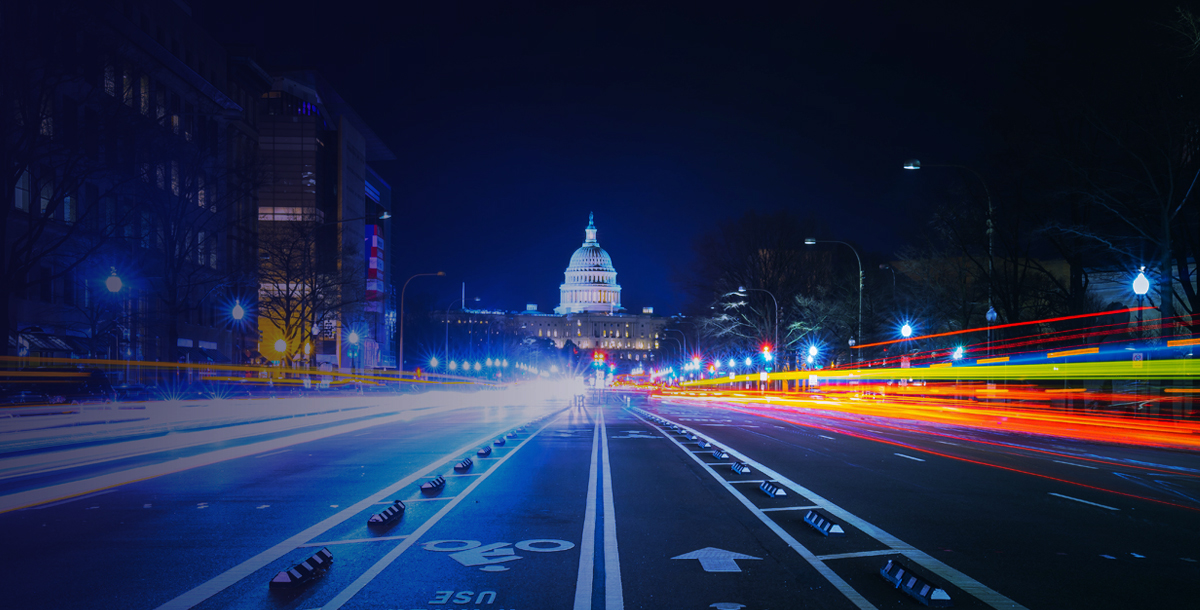 One thing that most professional investors and savers across the globe have in common is that they generally dislike low-interest rate environments. Both are forced to look into asset classes or risk categories they would otherwise refrain from when under the pressure to achieve determined returns. Though being used to it for many years, both groups struggle to accept low rates as a reality.

When central banks had issued massive stimulus programmes in 2008 and 2009 as a response to what had been the worst financial crisis since the Great Depression, prominent market observers conjectured these measures to mark the return to inflation and the end of a 30-year bond bull market. As we know today, these predictions proved wrong.

Another twelve years later, fiscal and central bank packages aiming at cushioning the worst impacts of Covid-19 have reached between three and ten times the volumes of the financial crisis aides. It’s not just the incredible volume of money supplied but also the ways it is assumed to pour into the economy once unleashed – i.e., when vaccinations are complete and lockdown measures reduced – hopes will be sparked for higher rates, finally ringing in the end of a now 40-years-old bond bull market.

The chance of inflation picking up speed, interest rates rising and bond prices declining was one of, if not the most discussed scenarios in global market outlooks for 2021 and, after all, bond markets seemingly began to price in such scenario early in the year. At the end of February, a USD 62 billion auction of USD 7-year treasury notes saw historically low demand and the 10-year treasury yield that was predicted to reach 1.5% at the end of 2021 has surpassed this mark in Q1.

The yield of a bond moves opposite to its price. Rising yields, i.e., falling prices of USD treasuries have been signalling decreasing fears of deflation or the expectation of steady GDP growth for as long as markets exist. Consequently, rising equity markets and narrowing credit spreads1 have been the long-time companions of falling treasury yields. Neither of which, however, show obvious signs of moving in line with their correlated paths.

The US Federal Reserve, for their part, recently signalled to keep rates unchanged, i.e., near zero through 2023 while lifting inflation expectations for 2021 to 2.4% from 1.8%. Against the background of the USD 1.9 trillion Covid-19 relief bill and a Fed price stability corridor tolerating an inflation of 2%, the sharp increase of treasury yields appears as irrational as its decline one year ago – when the USD10Y yield fell to 0.51% despite the fears of Armageddon when Covid-19 began to afflict markets.

Irrespective of where investors or savers would prefer interest rates to be going, it is very likely that central banks such as the Fed would temporarily accept a higher inflation rather than hastily hiking rates once the economy gains momentum and prices start climbing. It’s often overlooked that much of the economic prosperity of the past ten years is attributable to endurable central bank support. In the US, more than two thirds of the GDP is made up for consumption – curtailing consumption, e.g., due to more expensive credit card debt, would stall the economy in a straight-line manner. For housing markets, both in the US and in Europe, rising rates would also have detrimental effects as refinancing plans bet on continuously low interests to a large extent.

A sharp rise in interest rates would also weigh on equity and derivative markets and it would hamper banks ramping up their capital base which is much better than before the financial crisis but still nowhere near an industrywide, self-sustained level.

With a volume of USD 21 trillion2, the US government bond market is the largest and most liquid bond market in the world. A sluggish primary market sales process shouldn’t worry us because it would be heralding sustained inflation. It is rather a sign of technical market asymmetries such as the government bond primary market’s disproportionate vulnerability to high-speed algorithmic trading, which is then again no less worrisome.

In any case, what appears as if market paradigms had changed fundamentally is in fact that certain metrics have lost their explanatory power as correlations have shifted.

Retail investors or traders who would like to benefit from any changing or unchanging interest rates levels in different countries need to continue to be on the look-out for relevant signals or decisions by the central banks. Eventually, the rates can impact all asset classes, including equity indices, commodities and currency pairs – all of which can be traded as securitised derivatives on Spectrum Markets. Brokers who are looking for an innovative new trading venue where their retail clients can take long or short positions 24 hours a day, 5 days a week, may want to consider connecting with Spectrum Markets.

1. Difference in yield between a treasury and corporate bond of the same maturity.
2. Securities Industry and Financial Markets Association (SIFMA), as at March 2021.

How would you characterise the average investor? That’s a question that’s often raised in the financial community.

Among all the stocks available on the markets around the globe it’s usually the blue-chip stocks that make the biggest headlines.