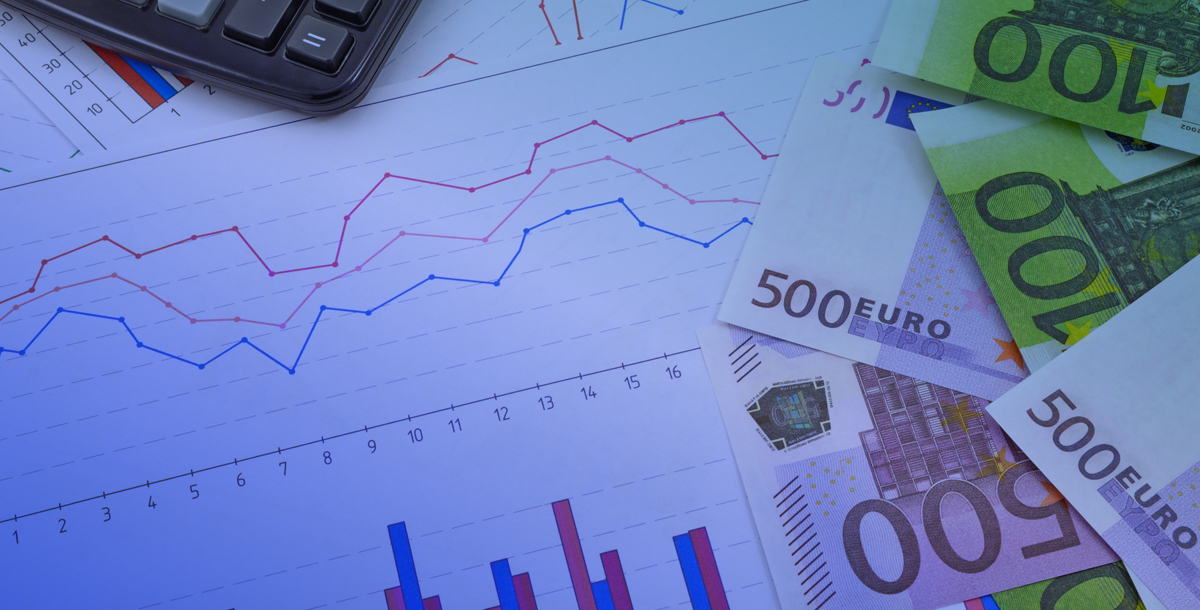 Fear and greed are motivations associated with the sometimes aggressive investment culture of the de-regulated 80s and 90s. How relevant are they today and what does the statistical distribution of the risk profiles of a country’s investors say about its investment culture?

The question of how to characterise the average investor is an often raised one in the financial community. The answer is important as it helps to understand an investor’s needs and concerns and how these can be addressed. The problem, though, starts with the term “average”, because it is not entirely clear if an average investor exists; mathematically maybe, but that shouldn't be very meaningful.

Take, for example, the investor in Germany: In general, only around 15% of Germans owned shares up to 2019; if you subtract the investments in funds, the quota is even less than half that. How much this rate increased in 2020 – which was exceptional in many respects – is not yet covered by any representative surveys. Within this narrow range, however, the individual risk profiles do not exhibit a standard normal distribution, but are at the extreme ends of risk appetite or risk aversion. To speak of an average profile would therefore not be precise.

In fact, as archaic as it sounds, it's not entirely wrong to refer to investing as actions between fear and greed. In the days of the New Market , you could see people who had never invested before suddenly buying stocks because they saw that their neighbours had succeeded. In many cases that went wrong and most of those affected have likely withdrawn from the stock market forever. Even if the dot-com bubble was an extreme situation back then, the same mistakes are made over and over again. At first, people do not invest at all, then they believe that a certain trend will continue or that they cannot go wrong with a stock and eventually they put their entire pension at risk.

Cases like these show that, in a way, people’s fear and greed are the same, as the decision for or against an investment is only made between these two opposing positions. Investments in individual stocks, however solid they may be, inevitably also require hedging and complementary strategies. It is at least a great challenge to want to do this as a hobby. Of course, it may make sense to be speculative in some circumstances. However, these commitments should only make up a small, manageable portion of the portfolio.

In general, investors should not try to “turn off” fear and greed. But they should be aware of these emotions as an integral part of our general behaviour and not see them as judgmental character imprints. That means that there is something positive about them. If I am afraid, I do not necessarily have to overcome it, if I believe that it is based on reasonable experience or I simply cannot handle a certain type of pressure well, such as the fear of loss. Investors should always keep in mind what motivated them to "overcome" themselves. If fear is hesitation to jump, greed is jumping too far and ignoring potential obstacles. And part of our personality is based on this, that is, without this greed, we always stay within our limits.

A key reason why so many investors are overpowered by emotions such as fear and greed is a lack of general knowledge of the capital markets. When it comes to financial planning and investment strategies, there is a lack of awareness of the fundamental necessity of these things, not to mention the relevant basic knowledge or psychological aspects. In general, it would be important to provide people with a systematic education in this area to take away their concerns with regard to equity investments and other investments that are perceived as “risky”.

One way of achieving this could be awareness campaigns – not just for a few weeks or months, but in principle over many years and across generations. These programmes must start in school. In 1989 – to stick with Germany as an example – the DAX was still around 1,000 points, today we have reached a level of around 14,000. If you consider the mechanism of intelligent pension plans and the wealth effect that goes hand in hand with such growth rates, then that speaks for itself, regardless of fluctuations. Awareness of the responsible, growth-oriented use of money must be created as early as possible. After all, this is about nothing less than adequate provision for old age, but also about other, medium-term financial goals. Smart financial planning supports a higher standard of living, for which appropriate education is essential. Conversely, a lack of knowledge is always expensive. Interest rates on savings are well below inflation. Stocks and bonds can bring in fixed and variable income that is independent of the price trend.

1. The New Market (“NEMAX 50”) was a segment of Dt. Boerse that was set up in 1997 based on the model of the U.S. technology exchange NASDAQ and which was closed again on June 5, 2003 after the dotcom-bubble burst

We look into the “European” market for securitised derivatives.