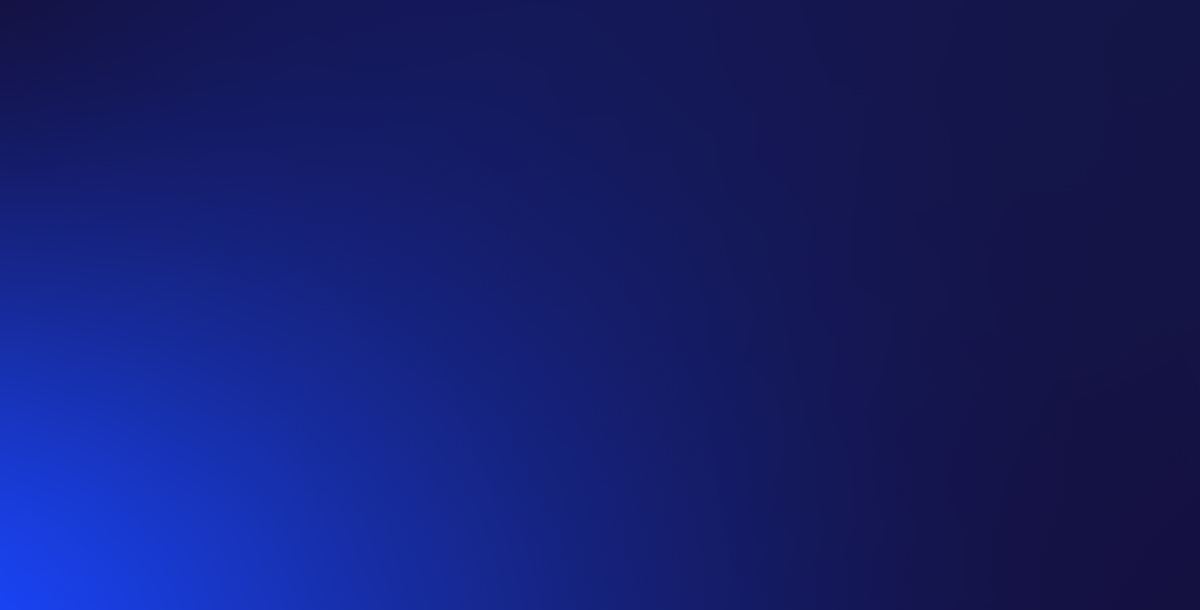 A “European” market for securitised derivatives hasn’t actually existed for very long. While associated under the umbrella of a common industry chamber, EUSIPA1 since 2009, it would be rather appropriate to speak of many national markets who have started to mutually recognise the potential of more convergence only recently.

From a regulatory point of view, the categorisation is difficult as there are no official definitions at instrument level and “securitised derivatives” is not a regulatory term, either. In many cases they are “transferable securities” under MIFID II2 and in some cases they also qualify as commodity derivatives under MiFIR3, triggering a number of follow-up obligations. While this doesn’t only apply to securitised derivatives but to all types of financial instruments, it is the express intention of ESMA4 to move as much of the general trading volume as possible from over-the-counter trading to regulated marketplaces.

The most important markets for securitised derivatives in Europe are Germany, France, Italy, Sweden, Spain, Switzerland, the Netherlands, Austria, Belgium, the United Kingdom and Luxembourg. These countries, except for Spain, are acting under the organisational patronage of EUSIPA. According to the latest data as released by EUSIPA, trading turnover in leverage products throughout its member markets rose to EUR 24 billion in the third quarter of 2020 – which was a decrease of 14% compared to Q2/ 2020, but compared to the third quarter of the previous year this is still an increase of 46%.

The topic of inflation comes into focus again and again, and at the same time, creates scope for heated debates.

BACK AT THE LEVEL IT WAS AT BEFORE THE PANDEMIC