THE SHAKEN CONFIDENCE IN GOLD 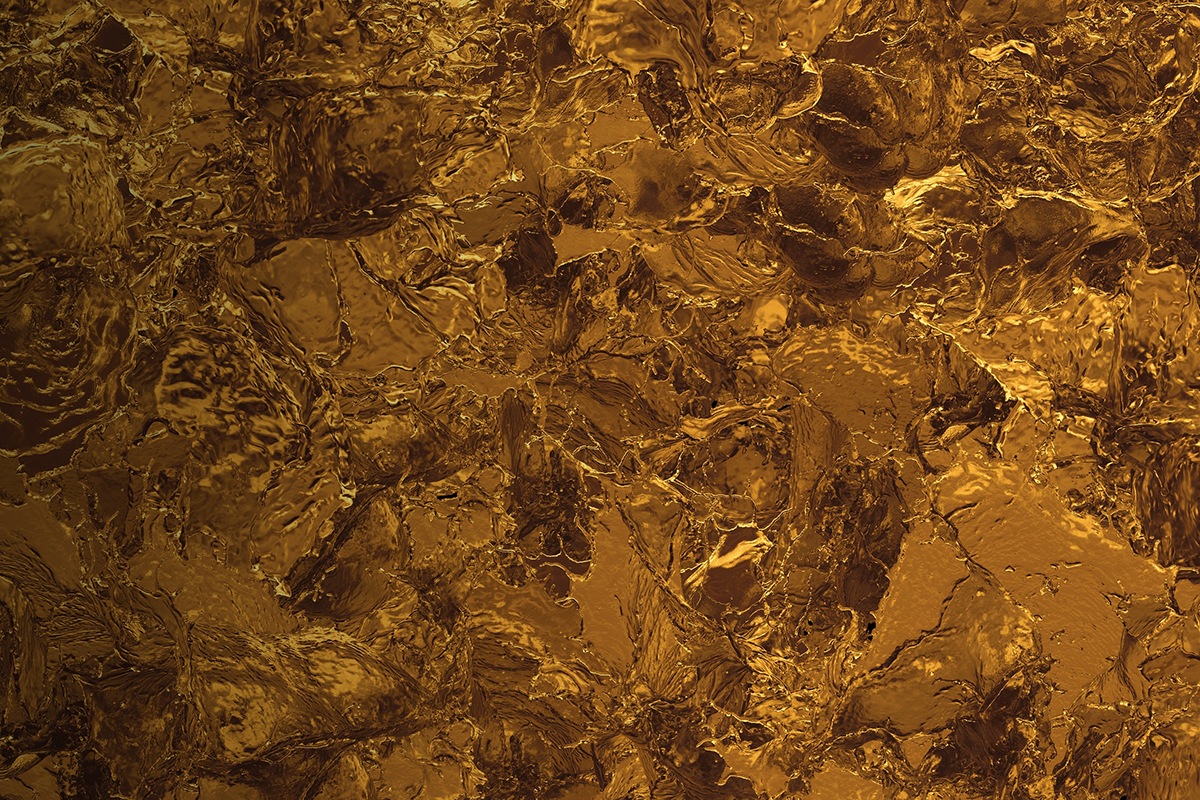 When the Covid-19 pandemic began and the stock markets crashed in the first quarter of 2020, many experts predicted that the likely recession would lead to a skyrocketing gold price. They based their assumption on history: Often, in times of economic uncertainty or decline, stock prices fall and gold is in higher demand. But it turned out differently.

There is no doubt that the ongoing pandemic will go down in history as one of the worst global crises ever faced by humankind, however, so far the same cannot be said of the investment world: In February and March 2020, when the spread of the disease started to accelerate across the globe, some governments introduced restrictions on movements and gatherings for the first time, resulting in the stock markets – along with the majority of other risky asset classes – crashing dramatically.

The rapid sell-off that ended a more than a decade-long bull market reflected the panic over the potential economic impact of Covid-19. However, in the fourth week of March, after the central banks in numerous countries announced to flood the markets with liquidity – notably, the US government signed off on a massive $2 trillion stimulus bill – stock markets turned around very quickly and have been gaining for the rest of 2020. Some major indices even surpassed previous all-time highs.

As is generally known, the recovery of the financial markets has not been based on the real economy. Instead, it was the price of gold that mirrored the sad facts. While innumerable companies struggled or went out of business and millions of people lost their jobs, gold was suddenly in demand. The precious metal, the most popular investment in times of crisis, rose from below $1,500 per ounce in March to more than $2,000 per ounce at the beginning of August – a record high. Apparently, at that early stage of the pandemic investors didn’t fully trust the unusually strong upturn of the stock markets and some other asset classes. They wanted to diversify and put at least parts of their money into a “safe haven” asset.

Consequently, as the economic emergency endured, many experts expected the gold price rally to continue to $2,500 per ounce and beyond. But that didn’t happen. Since reaching its August high, the price of gold slipped continuously for the remainder of the year. At the time of writing, it is back below $1,900 per ounce. It appears as if investors think that the stock markets’ revival is more sustainable than they initially thought – therefore, many prefer to unload the metal and instead channel their money into stocks or other investments. Interestingly, the news on prospective vaccines in November led to another gold sell-off round as this treatment option raises hopes for a return to normalcy at some point in 2021. Indeed, some strategists already predict an economic boom and, in the wake of strengthening businesses and trade, additional stock market gains – the accuracy of which remains to be seen.

Another heavy blow for gold enthusiasts has been the resurgence of crypto currencies: After a multiple year-long bear market, Bitcoin and a vast range of Altcoins started to register considerable gains in the autumn. Since then, they’ve stolen the show, fuelled by constantly increasing price predictions. Not for no reason the words “Bitcoin is the new gold” is on everyone’s lips in the crypto currency space. Additional stimulus packages of various governments – last but not least by the newly inaugurated administration of US President Joe Biden – to counter the economic fallout from Covid-19 have been adding to the pressure on the gold price. Against this backdrop, it’s hardly surprising that confidence in gold is shaken.

Of course, traders can take advantage of the volatile price of the precious metal and, in fact, of the ongoing uncertainty in the markets as a whole. Spectrum Markets provides cost-efficient, seamless market access with the ability to trade highly liquid derivatives on a range of indices, currency pairs and commodities derivatives 24 hours a day, five days a week. This includes Gold Spot as well as various key stock market benchmarks.

How statistical effects gain momentum as trading turns towards automatisation

How long can the US dollar hang on to its global status.