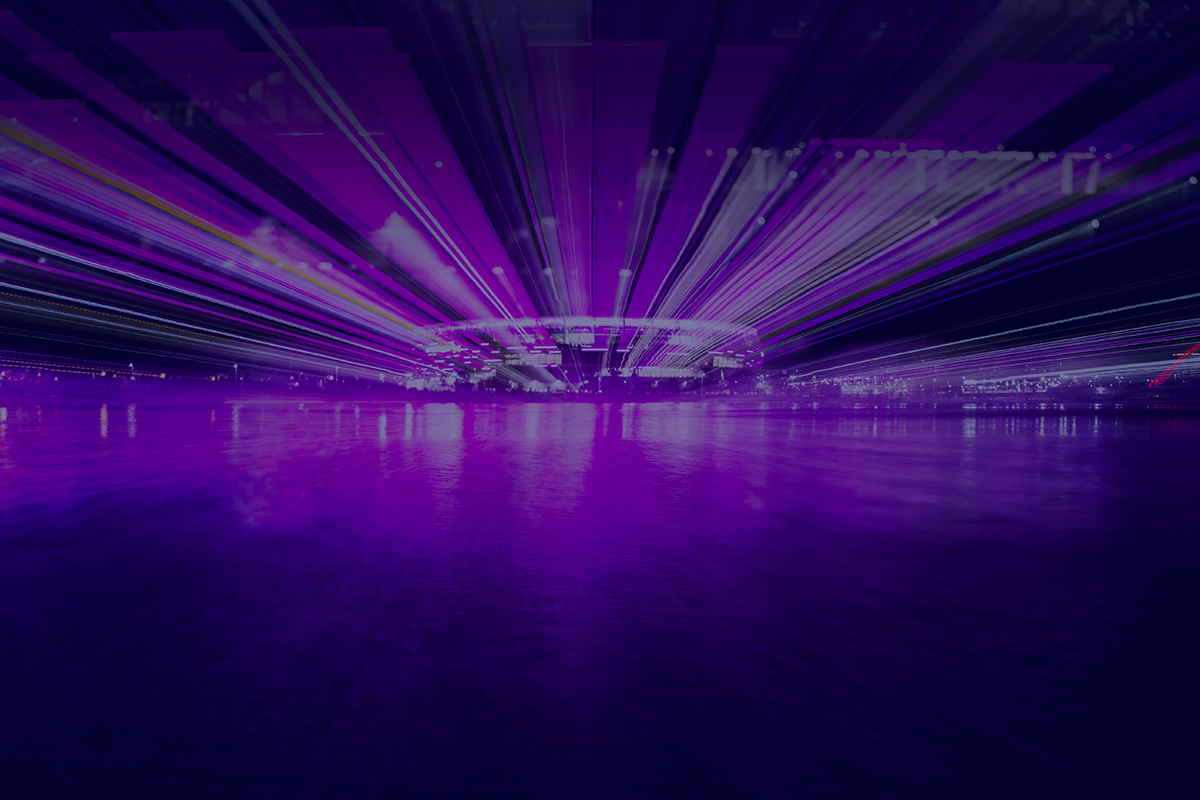 Mr. Maan, how would you describe today’s market for operators of trading venues?
Both regulation and digitalisation have triggered fierce competition among trading venues and a fragmentation or, more explicitly, specialisation of their services provided. Where a traditional stock exchange once was a governmentowned institution providing listing, trading and all related services, today these are covered by a number of different providers. Most strikingly, now, more than ever, they are technology enterprises.

Is it unnecessary to ask you whether this trend should be welcomed or whether we should rather be sceptical about it?
On the one hand, policymakers were under immense pressure to break up existing monopolies since these were contradicting European harmonisation efforts. The idea was to increase competition and transparency, strengthen investor protection, support free capital movement throughout Europe and eliminate regulatory arbitrage. On the other hand, breaking new ground in technology always comes with significant risks to the resilience and reliability of the systems you operate.

However, the latter is not a function of increased competition. Rather, it is largely attributable to the progress technology has made over recent decades. That is, microwave transmission of orders, blockchain technology, and machine-built trading algorithms would have occurred anyway. Having said this, the regulatory opening of the market coincided with a new era of productivity in terms of data processing, data dissemination and communication. This, in turn, left supervisory authorities with the huge challenge of defining a framework appropriately governing the use of the new freedom.

As a 24/5 operator of a multilateral trading facility (MTF) – how do you assess the watchdogs’ success in defining this framework?
It is no accident that we have witnessed the emergence of the niche industry of RegTech or, Regulatory Technology, if you prefer the term in full. That industry may grow to more than 55 billion Euro globally by 2025, according to a study published by Grand View Research in August 2019. That figure alone illustrates the ramifications of a policy regime that, unlike in former times, is not only filling pages – authorities have the political mandate to be much more determined in enforcing rules they coordinate on a European level.

What’s more, European legislators have re-designed the overall supervisory approach. In general, regulation implementation has become a more consultative process. Measures taken remain subject to ongoing revision and, where relevant, adaption. Also, the principle of proportionality has gained additional influence with a twofold effect: it alleviates burdens for less relevant entities while – in being intentionally vague on certain enforcement details in many cases – it imposes the ultimate responsibility for complying appropriately on each entity. Effectively, this has substantiated the power of authorities to judge the appropriateness of a company’s compliance.

Can you give us an example for such “dynamically-effective” regulation?
In order to limit dark trading and thus to support price formation, European regulators have set quantitative volume limits on trades that are eligible to generally benefit from pre-trade transparency waivers. The quantitative volumes are currently under review. That doesn’t affect us directly yet, since the turbo warrants on Spectrum refer to price feeds on indices. But it shows that there is a framework, which is quantitative, subject to revision and will not be withdrawn but become even stricter.

Some of the mechanisms that we need to have in place to prevent disorderly trading conditions reveal: certain regulatory standards are less definite whilst they require tremendous effort to comply with technically.

As a pre-trade control mechanism, we have to set price collars that automatically reject orders if pre-defined parameters are not met. In addition, we have to define a maximum order value and a procedure automatically blocking orders with uncommonly large order values on an instrument by instrument basis. An equal mechanism must be in place to prevent orders from entering the order book if the order is too large in size, i.e., where the number of units intended to be traded is too high.

In addition, we have adopted mechanisms allowing us to intervene if volatility gets too high or to prevent a message overload coming in at our matching engine. Eventually, we are able to kill switch the system to cancel if that became necessary.

Operating on a 24 by 5 schedule suggests you experience more critical incidents than venues with limited trading hours…
…which would be a misconception. Our self-developed trading infrastructure is robust and resilient, and our control mechanisms focussed and powerful – so far, we haven’t had any major trading interruption. Of course, circuit breakers have been triggered as a result of an extreme oil price volatility, however, this wasn’t inherent to Spectrum but a very uncommon situation that any other trading venue has to cope with, too. In fact, the 24/5 schedule itself is the challenge since we’re open from Sunday nights 23.00 CET continuously until the following Fridays 23.00 CET. Each trading session each day begins and stops at 23.00 CET. All we have for funding adjustments and system maintenance is a tiny closing window of two minutes at 23.00 CET on Mondays, Tuesdays, Wednesday and Thursdays. We operate three shifts: The night shift in Bangalore opens the market, the early shift in Frankfurt takes over at 7.00 CET and is in charge until 15.00 CET, thereafter, the late shift in Frankfurt is responsible from 15.00 CET to 23.00 CET, and so on. This is not just the provision of immediate and permanent client support but it also entails the seamless monitoring of trading activity on the platform: the surveillance for market abuse, manipulations, unusual trading patterns and any other incident that may need to be escalated for resolution.

Some risk measures miss the point

OIL PRICES HAVE RECOVERED CONSIDERABLY FROM THEIR UNPRECEDENTED TROUGHS IN APRIL.