Further levelling the playing field? A review of a regulatory review 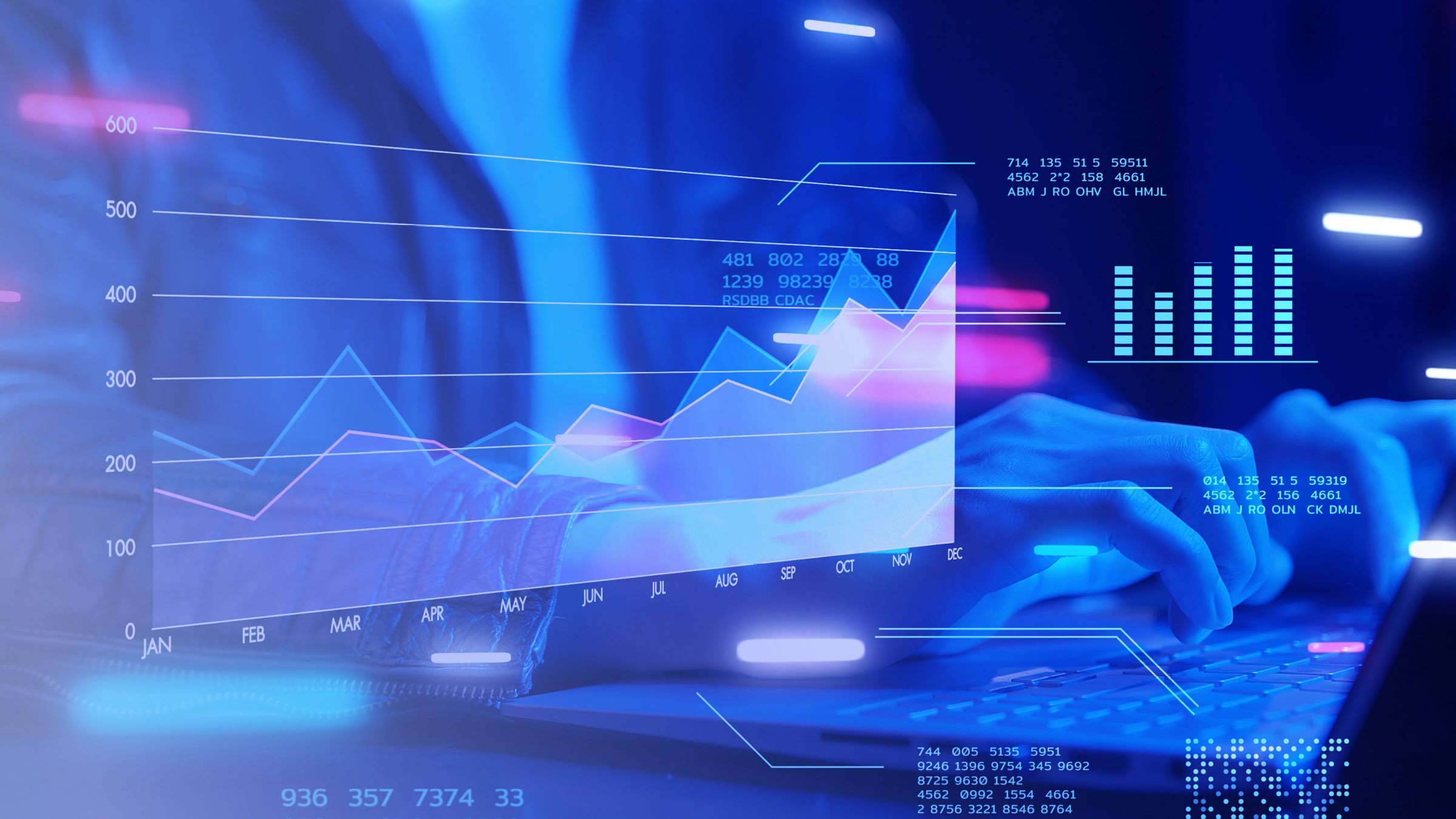 Aimed at increasing the flexibility of decision-making processes and improving the overall quality of legislation, the financial regulation process in the European Union has been subject to consultation and permanent review. We recently discussed amendments to MiFID II1 in relation to stricter product governance requirements and transparency rules with Dr. Alpay Soytürk, Chief Regulatory Officer at Spectrum Markets. Now, we’re returning to discuss some additional changes to MiFID II and MiFIR2 under review that may become applicable soon and that are quite severe.

Alpay, among the planned changes and amendments to MiFID II and MiFIR, which would have the most far-reaching consequences if adopted in their current draft status?

This would be the planned changes to the rules for systematic internalisers (SI), the ban on payment for order flow, the removal of the dark pool cap and the plans for a European consolidated tape.

Starting with the changes to the SI regime – what will they bring?

SIs, according to the MiFID definition, are firms which, on an organised, frequent, systematic and substantial basis, deal on own account by executing client orders outside one of the three3 other trading venue types under MiFID II and without operating a multilateral system. Firms that thus “internalise” orders by interposing themselves between clients’ buying and selling interests in order to generate a regular spread income have been subjected to pre-trade and post-trade minimum transparency requirements. While this is positive in general, the current rules – which set different quantitative thresholds per instrument subject to regular adaptions – have proven too complex. According to the draft legislative resolution4, the current rules have not just led to a significant increase in the number of SIs but also add to the regulatory burden of both supervisory authorities and investment firms – disproportionately affecting the smaller ones. Hence, the legislative draft suggests limiting the SI regime to qualitative criteria at investment firm level and to those firms that choose to opt-in to this regime. The voluntary option allows firms that wouldn’t otherwise qualify as SIs to assume the reporting obligations of their clients as a service.

What other market structure and transparency related changes are part of the proposal?

There is the proposal to introduce a targeted suspension of the derivatives trading obligation under MiFIR for dealer-to-customer markets and the proposal for shorter non-equity deferrals, i.e., the price and the volume of a transaction in a non-equity should be published in as close to real-time as possible. Much more significant though will be the removal of the so-called double volume cap.

MIFID introduced a number of waivers5 that allow firms to remain exempt from publishing current bid and offer prices and the depth of trading interests at those prices for those transactions that fall under either of these waivers. In order to avoid too much of the total trading volume being executed on dark pools – thereby not becoming part of the price formation process on lit markets and thus discriminating against the retail investor – MiFID II also introduced a limit, the double volume cap. It caps the transactions that are allowed to be executed under a reference price waiver and a negotiated transaction waiver at 4% at a venue level and at 8% for all venues throughout the European Union.

While under the new proposal the use of the thresholds would be limited by curtailing the transaction size threshold, the double volume cap would be suspended entirely.

What is the reason for these proposed amendments – are they also designed to remove complexity?

It is the limited impact of the double volume cap in the past, combined with a motivation to avoid losing too much dark pool trading to the United Kingdom, that have influenced the lower restrictions on dark trading.

The debate on payment for order flow is well known. But what about the consolidated tape discussion?

That’s indeed a longstanding discussion, with the European Parliament now obviously being set to take action. A consolidated tape (CT) is a central public database providing consolidated market data to everybody. The EU has long tried to incentivise exchanges and data vendors to build a CTP, which they have so far been reluctant to do, as selling market data is a central pillar of their business.

In its draft legislative proposal, the parliament now follows the advice of the European Commission, which wants to establish the conditions for a European CT across asset classes, contributions to which would become mandatory. They argue that the availability of real-time prices for all financial instruments throughout the EU is important to reduce fragmentation and will be beneficial to end investors, thereby increasing EU capital markets’ attractiveness.

What will be the cost for the end investor?

It will be designed as a public database, also being a tool for retail investors, “easy to access and free or, at most, only requiring the payment of a symbolic amount” as the proposal says.

Won’t there be any exceptions to this rule?

In the draft, there is an exemption from mandatory contributions for small regulated markets, i.e., those, that represent less than 1% of the average total daily trading volume in the EU. Another exemption is for venues that don’t significantly contribute to EU market fragmentation in that they predominantly trade shares for which they are also the venue of primary admission. In addition, there will be an opt-in option for the venues that fall under either of these exceptions, then being re-allocated a higher share of revenues of the CT.

What is the expected timing for that?

For the CT, there will be a staggered implementation approach that will start with bonds, followed by equities and ETFs and derivatives, with each of the asset classes’ tapes being in place no later than six months after the initiation of the relevant tape. It is not yet clear how much time ESMA6 as the mandated body will get to select and authorise providers of the tape and care for the technical governance framework.

The entire legislation revision process can consist of up to three readings and a conciliation committee, depending on how fast the parties can agree on a proposal. There is no time limit for the first reading of the draft. For the second reading, they have three months. In case there is the necessity for voting on a proposal in a conciliation committee, this may take six weeks at maximum. During a third reading, the European Parliament will either accept or reject the proposal or it will leave it undecided. In any case, this may take six weeks. If the parliament accepts, the proposal will go to the European Council which then has another six weeks to either accept, reject or not decide on the proposal. On average, this process takes around one and a half years.

As far back as early 2021, there were predictions of an imminent return to normality after the radical reduction in business travel forced by the Covid-19 pandemic. However, Martina Hoffard, Head of Marketing at Spectrum Markets, suggests that while the Covid-19 pandemic drags on and we become ever more accustomed to remote working and video conferencing, temporary behavioural changes could become permanent cultural shifts.