Spitting image of the euro? 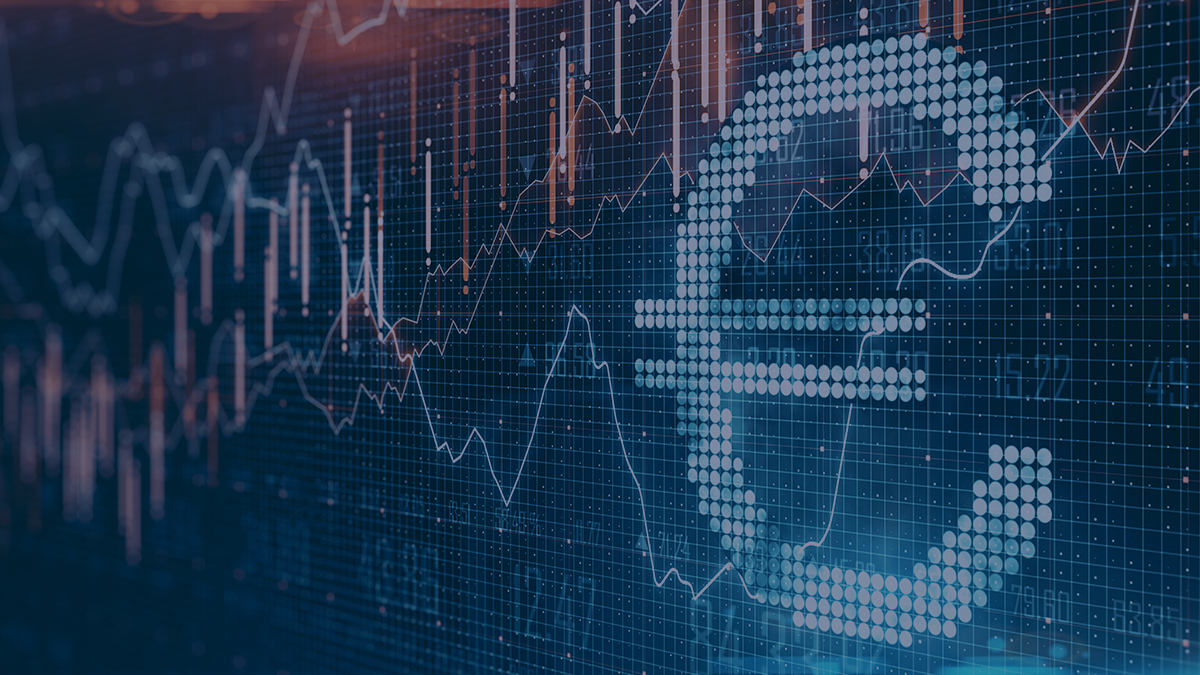 Thibault Gobert, Spectrum Markets, on the potential launch of a digital euro

The European Commission has just closed a public consultation on the digital euro. On this occasion, we have discussed the impact of a central bank digital currency (CBDC), feature priorities for both private and commercial users and a digital euro’s role in promoting a digital economy with Thibault Gobert, Head of Liquidity Pool at Spectrum Markets.

Not so long ago, the European Central Bank (ECB) was rather reluctant to introduce its own digital currency. That seems to have changed. Is that really the case and if so, why?

I share this impression and I attribute the change of heart primarily to the immense consumer demand for cryptocurrencies.

Does this make sense in light of the recent cryptocurrency price slumps?

I think the ECB is seeing the long-term trend. I am still not convinced that the majority of people really believe that virtual currencies can independently or completely replace the classic economic tasks of the banking system. And I think that central banks recognise this fact.

You don't see trust in fiat currencies being damaged?

I think that the demand for cryptocurrencies is less due to a lack of trust in the financial system and more due to a strong demand from retail investors wishing to diversify their economic exposure to this type of asset. In addition, I think it is a problem that it is often suggested that there is a prospect of automatic and disproportionate returns, without this being covered on the other hand by overall productivity gains, the prospects of a certain technology or product or otherwise induced growth or at least fundamentally justified expectations regarding such developments. In that context, we could discuss whether the expectations of the potential of the blockchain are over-ambitious; can the blockchain’s potential really be unleashed as quickly and as broadly as the charts had suggested. Then again, central banks and politicians have to ask themselves to what extent, through their own actions or omissions, they have contributed to the fact that, despite being supposedly better educated than before, more and more people are making ever more risky investments in the capital market. This is definitely also one long-term consequence of the low interest rate environment and the scarcity of investment opportunities.

What does that have to do with digital central bank money?

In my opinion, the central banks are not afraid of losing their sovereignty over the monetary system. However, two things are very important. On the one hand, central banks and other institutions that have financial stability mandates want to prevent people from taking too many risks in asset classes that they do not fully understand and whose potential is difficult to calculate. On the other hand, people expect answers about the future of payments and the value of money in an increasingly digitised economy and banking industry. The decline in the use of cash is a phenomenon that the ECB, for example, has been observing for some time. The relative importance that electronic payments are gaining over cash payments and the public belief in the potential of distributed ledger technology has led to the fact that, according to figures from the Atlantic Council, 105 nations are now looking at the adoption of a digital currency. That is equivalent to 95% of global GDP. Ten countries have already introduced one.

At least the digital euro will not be a cryptocurrency. How is it then different from the already cashless euro payment transactions?

Payment transactions between banks are based on the balancing of reserves held in central bank accounts. With the digital euro, private individuals and non-banks will also have access to central bank money for the first time. This is currently only possible in the form of cash. Even if there is no noticeable difference in practice: the money in your account is a liability of your bank to you. Euro cash, and later also the digital euro, will be a direct claim against the ECB. The extent of the benefits that a digital euro will bring depends on the form it will take. Considering what people are accustomed to already in terms of payment services, it can be assumed that micropayments between machines or contactless payments between people, including offline, will also become possible with the digital euro.

What about data privacy – many people are afraid that they will become transparent customers towards the central bank.

First of all, it must be stated that the protection of personal data is a fundamental right that no supranational institution can simply ignore. On the current European legal basis, the customer's personal data must be accessible to an intermediary such as a bank, who must collect and verify it to prevent money laundering and the financing of terrorism. From the ECB’s point of view, greater anonymity for small payments would be conceivable, which could be accompanied by simplified checks when, for instance, onboarding the customer. For example, complete anonymity could be granted for offline payments up to a certain limit. Stocks, balances and transaction amounts would then be known to nobody but the user and everyday payments with the digital euro would not be worse off than cash payments. The ECB is currently in the process of identifying conflicting goals with other EU tasks. Ultimately, it will be up to the parliaments to decide what level of anonymity they deem appropriate. Despite all the scepticism, one should keep in mind that the ECB, as the issuer of a digital currency, has the greatest interest in the functioning of that virtual currency. In turn, acceptance by the general public is the first prerequisite for the functioning of the system. This will only be possible if people can pay anywhere with no extra cost, easily and securely with the digital euro and if this is combined with a minimum of privacy.

How do you assess the competitive situation, is the ECB staying within its mandate, or is there a fear that private providers will be squeezed out?

This will indeed be a balancing act. Theoretically, with the digital euro, the ECB would simultaneously intervene in the business models of credit card providers, online payment service providers, mobile payment providers, banks and cryptocurrency issuers. Ultimately, the degree of disruption depends heavily on the design of the digital euro and the extent to which intermediaries are involved. This is also part of the consultations that the ECB is conducting. My personal expectation is that the digital euro will oust cash transactions – without completely replacing them – rather than driving out any of the aforementioned service sectors.

Finally, won’t a digital euro be at risk of becoming a means of saving rather than serving as a means of payment?

The ECB has said that if a digital euro is introduced the issuance will be capped at between one and one and a half trillion euros. According to their analyses, a circulation of that amount would prevent negative effects for the financial system such as draining liquidity from the private banking sector. Such an amount would be comparable to the monetary volume of euro banknotes in circulation.

Thibault Gobert, is Head of Liquidity Pool at Spectrum Markets, a pan-European trading venue for securitised derivatives aimed at financial institutions and their retail investors. Since May 2022, financial institutions connected to Spectrum can offer their retail clients long and short leveraged exposure to bitcoin and Ethereum as underlying markets.

A Risk Worth Taking

Cryptocurrencies come with a reputation attached; a highly volatile asset class with prohibitive barriers to entry. Is this reputation well deserved? What does the answer mean to retail investors tempted to gain exposure to crypto-assets? And how are investors best protected from shocks? Michael Hall, Spectrum Markets’ Head of Distribution, answers questions on Spectrum Markets’ approach to enabling trading with crypto-asset underlyings.

In May 2022, prices in the Eurozone increased at a rate of 8.1%, compared to 7.4% in April. Arguments that this is a temporary phenomenon seem less persuasive the longer the period of rising prices lasts and the higher they rise. Worse still, people start questioning central banks’ ability to get a grip on the situation. In this apparently febrile atmosphere, “Keeping cool,” as Spectrum Markets’ Christian-Hendrik Knappe, German Sales Director advises, sounds downright provocative. We asked him to explain the development and how retail investors may position in the current market environment.

Stock market prices are always subject to fluctuations. However, the current uncertainty of investors is leading to sometimes violent daily fluctuations. Rarely have so many political and economic uncertainty factors collided, which will massively influence the future development of the global economy.