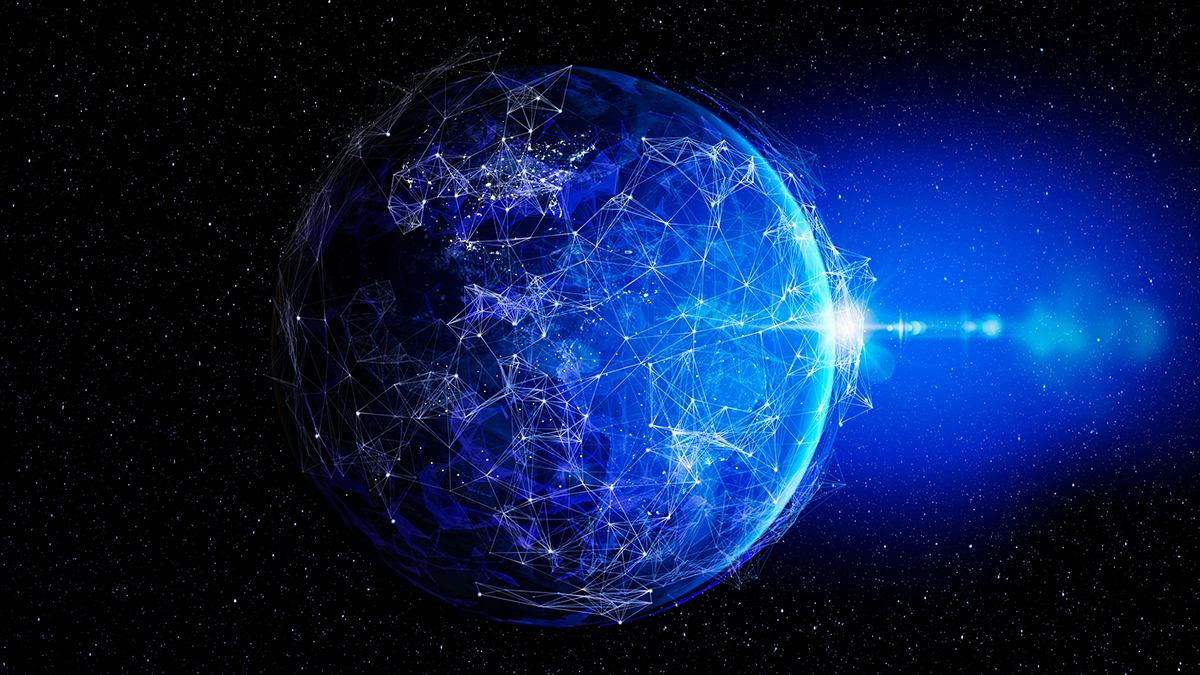 In part 2 of this series, I referred to the rise of market infrastructures based on distributed ledger technologies (DLT) and how regulation is going to influence the formation of DLT in finance and in the fields of clearing and settlement in particular. As you may have observed, market value curves of crypto assets and currencies suggest that the technical development of DLT is not very mature yet and will disrupt legacy infrastructures radically, very soon.

In the context of post-trading processes, it is surely not too bold to predict that the pace of DLT market infrastructures building will be very much determined by two elements. The first is the development of the volumes of transactions denominated in digital currencies, the second is the link between DLT market infrastructures and “legacy” elements such as cash accounts – since the necessity to combine the two worlds will persist for some time to come.

The Central Securities Depository Regulation (CSDR) had introduced the shortening of the settlement cycle from T+3 to T+2. Based on DLT, this cycle could come down to T0, narrowing trading and settlement significantly. If the physical availability of the security to be sold in the account of the seller and that of the funds in the account of the buyer can be validated at the time of their orders matching – not just for individual accounts but on a global scale including various downstream processes – this would not just reduce principal, liquidity or replacement risk significantly; it would make the immediate clearing of cash settled transactions redundant and reduce costs markedly.

For transactions that involve delays between execution and settlement schedules such as derivatives transactions, the compensation of risks still require clearing. Then again, smart contracts could replace today’s collateral management including margin calls and netting agreements. Technically, we’re not there yet. Regulation, as described in the previous part of this series, does not anticipate the usage of DLT market infrastructures on a broader scale but tries to monitor how early attempts based on DLT by smaller providers will develop. EMIR1, as another regulatory example, still requires the clearing of certain derivatives through a Central Clearing Counterparty.

Another merit associated with the use of DLT is the capability of its digital records to dispense with book entries. As a result, Central Securities Depositories (CSD) could theoretically forfeit their relevance as the notary in the settlement between transaction counter-parties. On the one hand, however, there is not yet a supervisory regime allowing for circumventing the obligation to mandate a third-party CSD with the settlement of securities admitted to trading on a trading venue. And it is unlikely there will ever be, because abandoning this mandatory separation and the employment of an independent third party would pave the way for significant conflicts of interests.

On the other hand – while advocates of DLT say it is exactly the technology that allows doing without that third-party entity because a tokenised security register can be updated synchronously with the distributed ledger – the degree of technical integration must not be underestimated. So long as it remains (technically) unclear whether or not the above-mentioned clearing step is unnecessary because the physical availability of the security to be sold in the account of the seller and that of the funds in the account of the buyer have been ensured technically and simultaneously, this form of settlement will simply not be possible.

Note also that the degree of transparency attached to a “tokenised trading lifecycle” would be likely welcomed by supervisory authorities. At the same time, however, this would entail substantial competition and data privacy issues and disciplines such as securities lending further increasing technical complexity. Also, the question of a common technical standard for the application DLT-based solutions that allows for the straight-through-processing of a trade across parties and throughout its lifecycle is not yet addressed.

In the first part of this series, The Settle Men's Club, I mentioned the integration and harmonisation challenges posed by the fragmented securities settlement infrastructure across the European Union. In that context, DLT market infrastructures could eventually play a vital role: removing clearing and settlement of securities transactions – still conducted by too many different instances and causing unnecessary delay – from the trade lifecycle’s value chain would optimise its overall cost structure. Technically, the latency could be brought down to near-real-time.

Of course, the above still leaves some question marks – not so much on whether but about to what extent and when DLT market infrastructures will shift paradigms for the clearing and settlement industry. However, it is undeniable – and underpinned by the latest regulatory developments – that for the non-benchmark niches of the market, the distributed ledger technology is opening up a brave new world...

“T+2 , T+1. . . T 0?” is the third and final in a series of articles that examine the impact of technology on modern settlement infrastructures. In part 1, Spectrum’s Thibault Gobert discusses the CSDR and how “traditional” regulation is reaching its limits and in part 2 discusses how Distributed Ledger Technology Market Infrastructures are on the rise and how the latest draft regulatory framework aims at addressing the weal and woe of yet unexplored terrain.

At the end of March, three months after Brexit and almost five years after the Brexit vote, the European Union (EU) and Britain reached their first agreement on cooperation on financial services.

A BRAVE NEW WORLD: THE SETTLE MEN’S CLUB (PART I/3)